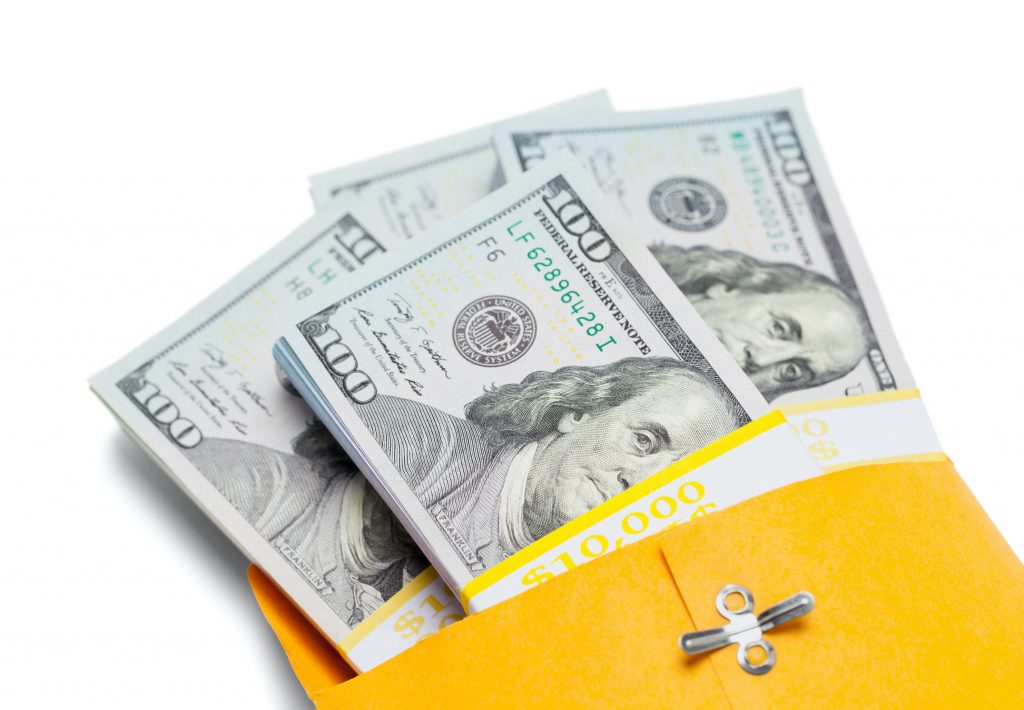 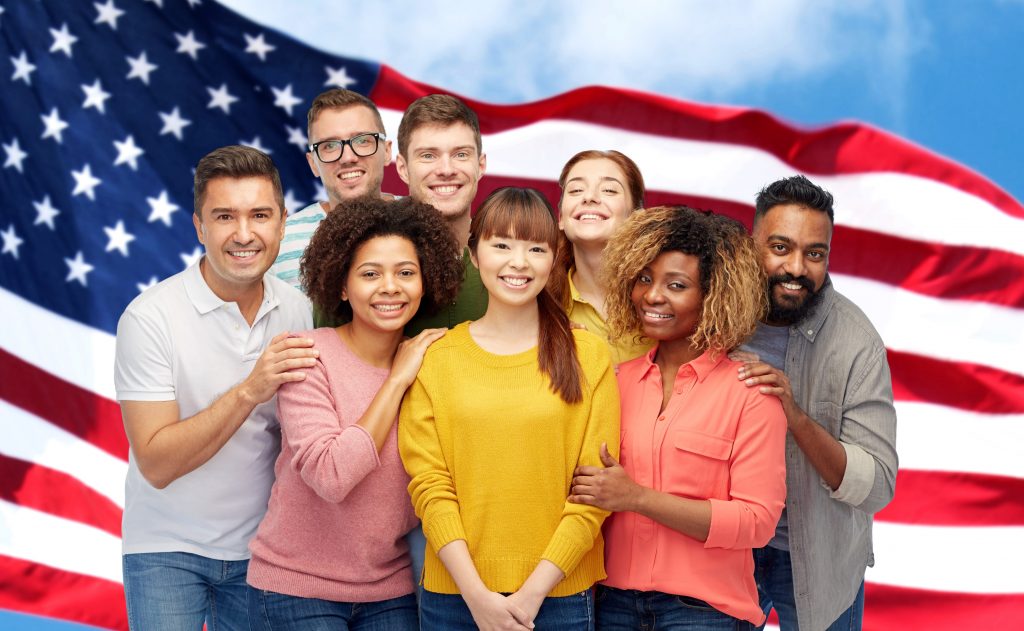 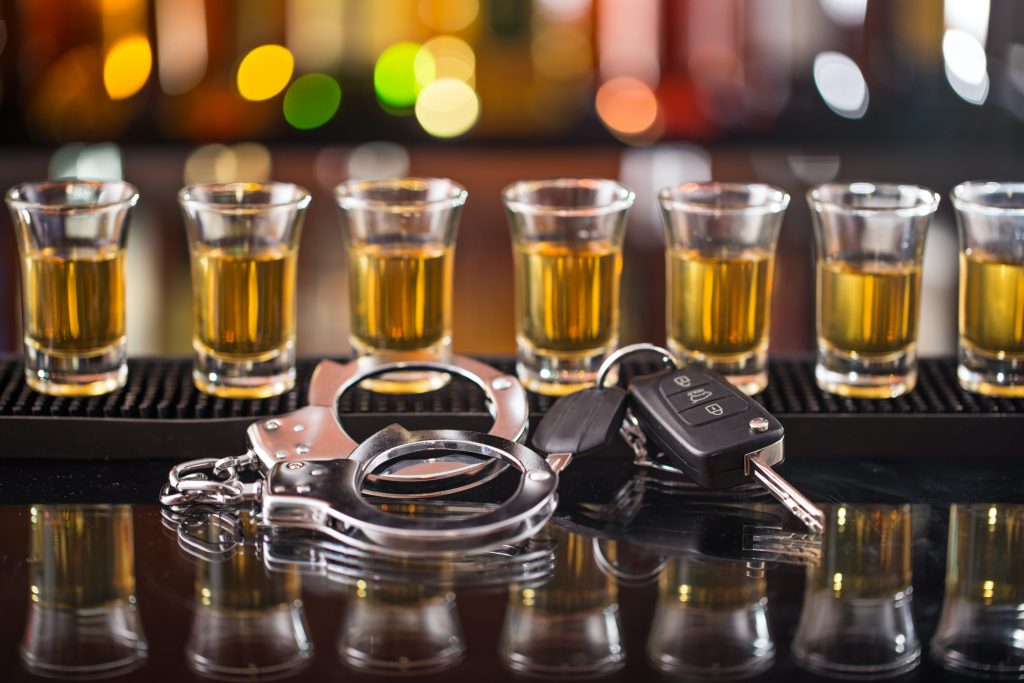 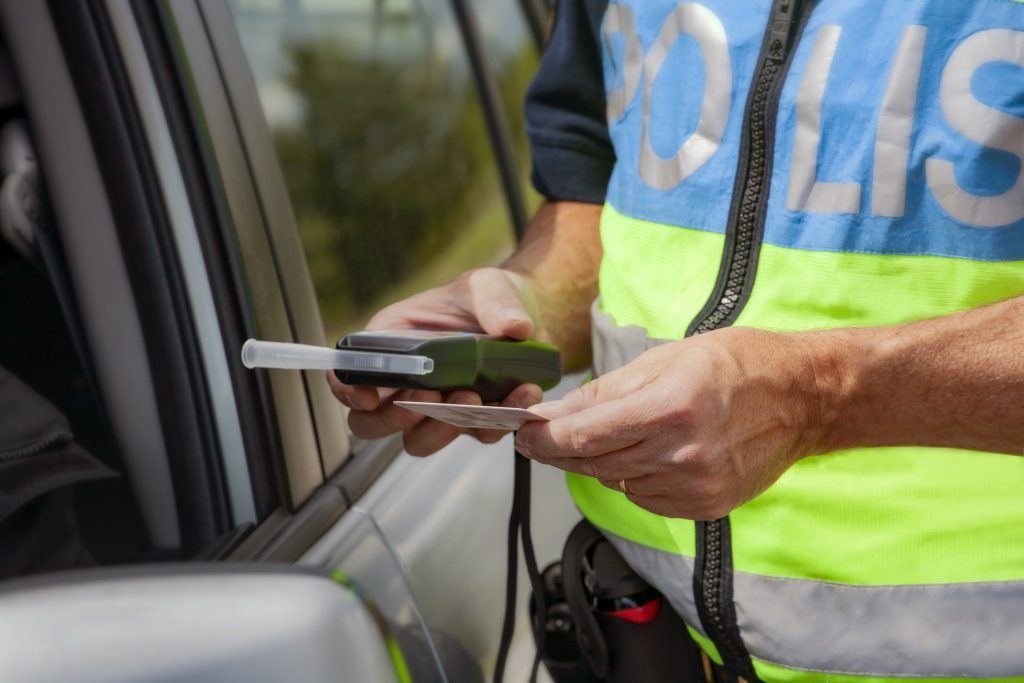 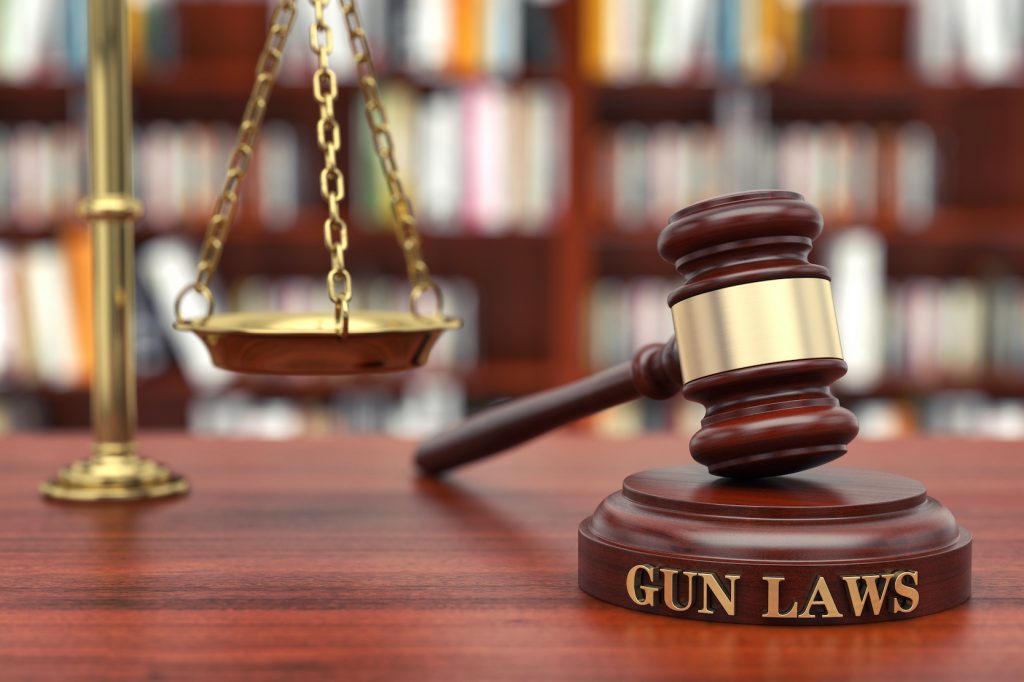 The Second Amendment protects important rights. It nevertheless permits a significant degree of firearms regulation. To avoid an unpleasant encounter with federal or state law enforcement authorities, it is important for gun owners to understand what they can and cannot do when transferring, shipping, carrying, or possessing firearms. Here are five critical facts that every […]