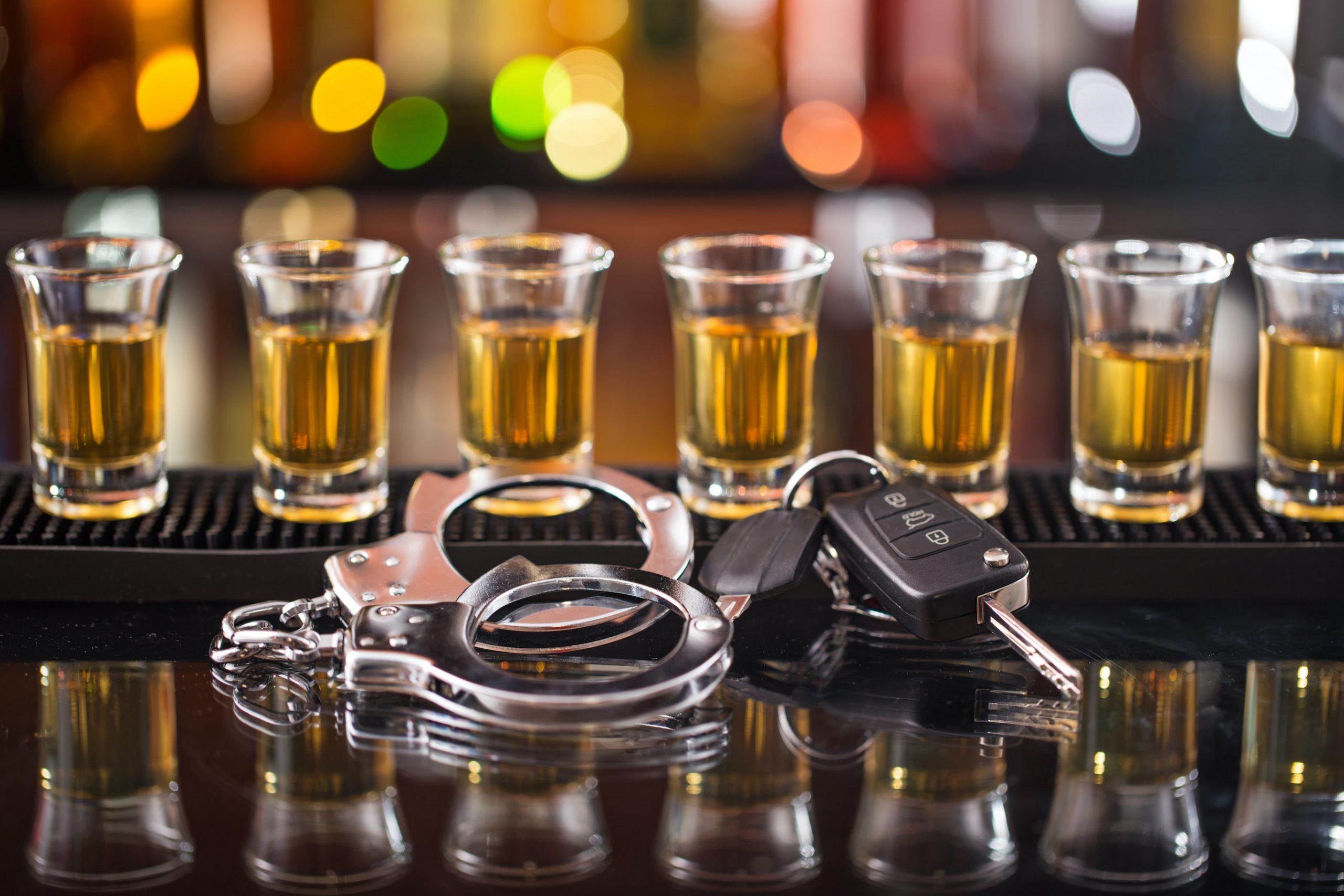 When a driver is pulled over on suspicion of driving under the influence (DUI), the officer will likely ask the driver to perform field sobriety tests. Officers typically conclude that a driver failed the tests, even if the driver performed them reasonably well.

After the field sobriety tests are finished, the officer will usually ask the driver to submit to a preliminary breath test (PBT). The driver cannot be compelled to take a PBT. While an officer might view a decision not to blow into a PBT device as evidence of guilt, the fact is that the officer has probably decided that the driver is guilty and plans to make an arrest whether the driver fails or refuses the PBT.

After an arrest, the driver will probably be asked to submit to an evidentiary chemical test. This test differs from the PBT because it has greater value as evidence in court. In addition, Iowa’s “implied consent” law usually imposes consequences upon drivers who refuse the evidentiary test. A refusal leads to a loss of driving privileges unless the driver had a legal justification for refusing.

The “implied consent” law deems a driver who is arrested for DUI to have consented to the submission of a blood, breath, or urine sample. That consent is only effective if an officer requests submission of a sample within two hours after the arrest. The sample can then be chemically tested for alcohol and the result can be used as evidence to prove that the driver was “over the limit.”

As a practical matter, police officers don’t want to be troubled with urine collection so urine samples are not often requested. Urine tests also provide a less reliable measurement of alcohol in a driver’s blood than the test of a blood or breath sample.

If an officer asks for a blood sample to test for alcohol, the driver has the right to refuse. That refusal will not count as a violation of the implied consent law. Under most circumstances, the police cannot compel a driver to provide a blood sample unless the police first obtain a search warrant.

Read also other blog posts about Marijuana DUI in Iowa, What Police Looks for When They Search for Intoxicated Drivers on the Road, and the Right to an Attorney When Taking a Field Sobriety Test.