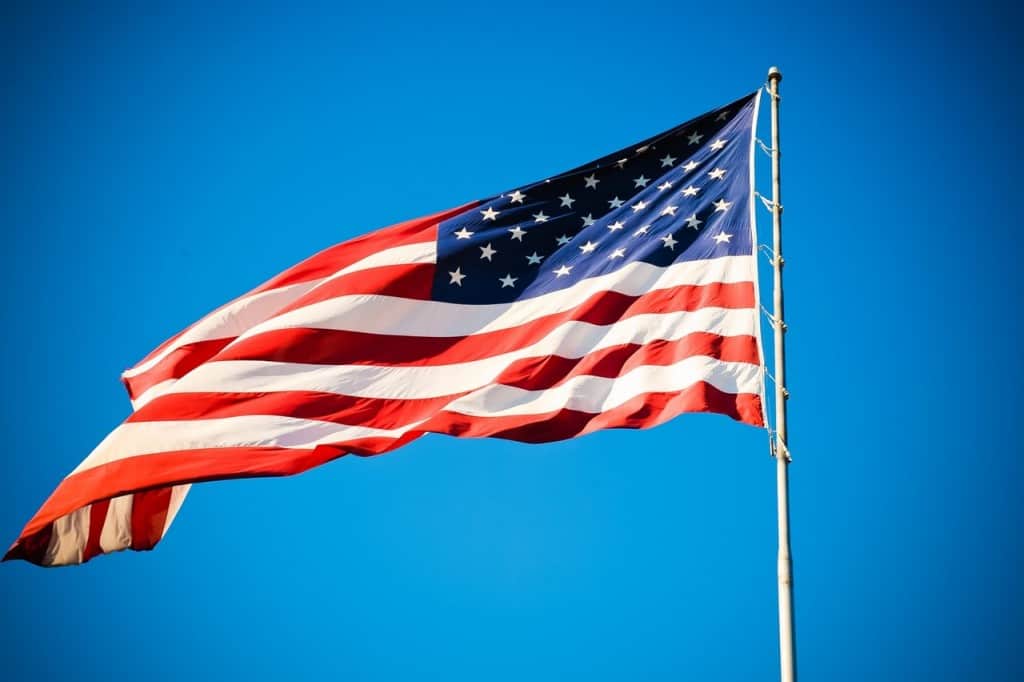 Currently, the United States government is in the process of changing the general landscape and the particular regulations of immigration law. If you came to the US illegally or if you entered the country legally and overstayed the visa, the new proposed law may benefit you. It is important to work with an immigration lawyer such as Raphael Scheetz who can help you understand these changes and know your rights and options.
At the Law Office of Raphael M. Scheetz we remain fully informed as the legal landscape changes, so that our clients will have the information they need for their immigration goals.

DAPA is one of the proposed new regulations that will provide temporary protection from deportation. If a person qualifies for DAPA, it means that the person is legally authorized to remain in the United States temporarily and to receive employment authorization. A grant of deferred action does not provide a path to lawful permanent resident status or U.S. citizenship. The regulations concerning DAPA are currently in a “holding pattern” while the case is decided by the United States Supreme Court. The DAPA program will only go into effect if the Supreme Court decides that the DAPA regulations are legal.

If approved, the DAPA process will be available to people who meet the criteria outlined below. Those who receive deferred action under the DAPA program will receive employment authorization for a three-year period.

You May Qualify for DAPA if you:

Mr. Scheetz’s help and support were immense. He is a great Attorney, remarkable lawyer and a terrific person. He has my complete respect and gratitude.

DACA is another of the proposed regulations that will provide temporary protection from deportation. Many persons have already benefited from DACA. However, no new applications are being accepted by USCIS pending the review of the regulations by the United States Supreme Court.

If the DACA regulations are approved by the Supreme Court, you are eligible for DACA if you:

Anyone requesting DACA must have been under the age of 31 as of June 15, 2012. You must also be at least 15 years or older to request DACA, unless you are currently in removal proceedings or have a final removal or voluntary departure order.

Contact the Law Office of Raphael M. Scheetz to discuss if you can benefit from the recent changes in the immigration law.