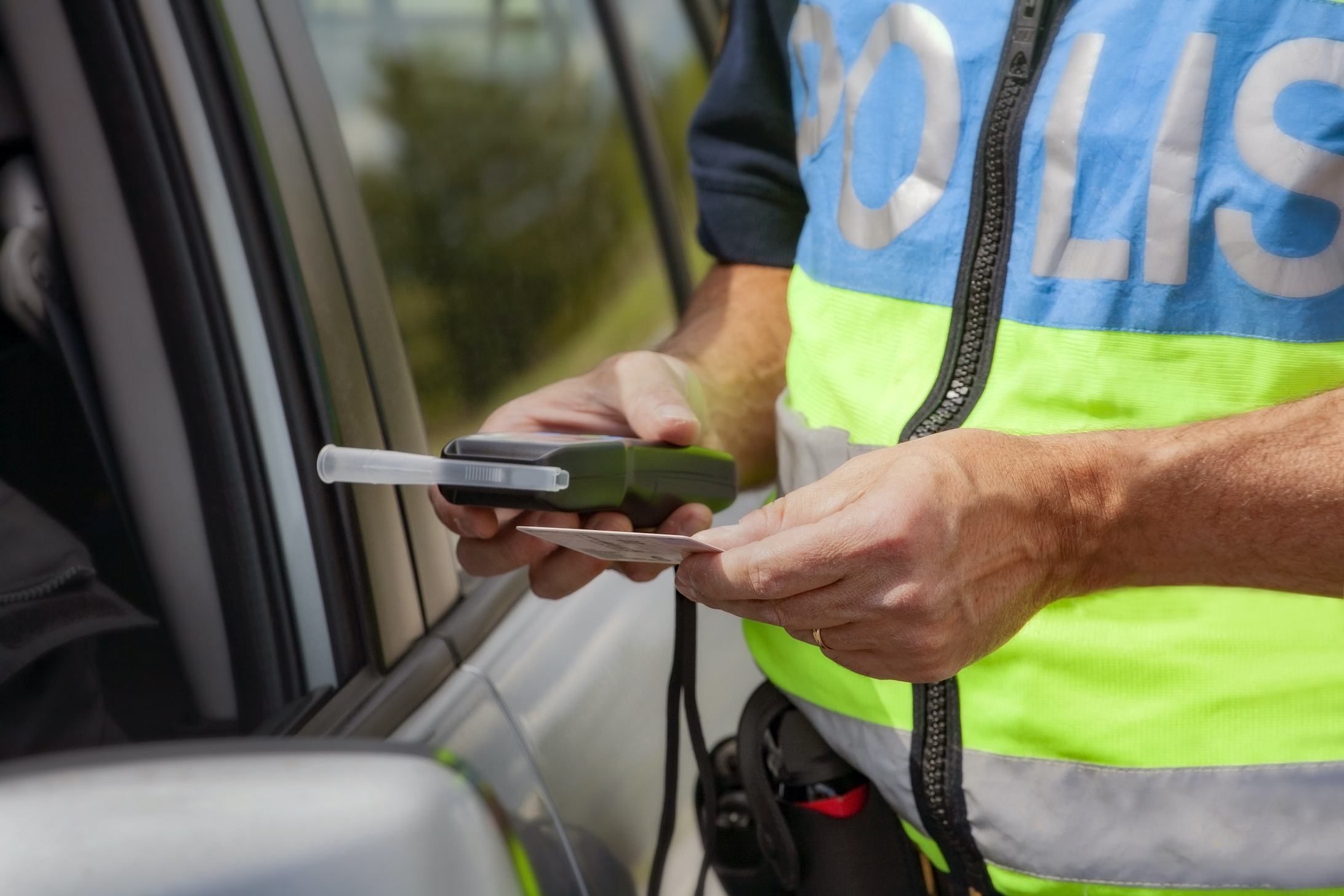 Police officers often administer field sobriety tests when they suspect a driver is under the influence of alcohol or drugs. Those tests are, in theory, designed to help the officer decide whether the driver’s ability to drive safely is impaired.

While officers have the authority to order a driver to exit the car, the officer cannot compel drivers to take a field sobriety test (FST). A driver might want to ask for legal advice before deciding whether to perform the tests.

The National Highway Traffic Safety Administration (NHTSA) has developed three standardized tests for police officers to use when they judge whether a driver’s blood-alcohol level is above the legal limit of 0.08. The three tests require a driver to stand on one leg for a period of time, to walk heel-to-toe in a straight line, and to follow a pen or other object with the driver’s eyes.

Officers often fail to administer the tests correctly. The last test, known as the horizontal gaze nystagmus (HGN), depends entirely on how the officer interprets the results. Most DUI defense lawyers believe that HGN is just as reliable as voodoo.

In Iowa, FSTs are voluntary. However, a jury might view a refusal to participate in the tests as evidence that the driver knew that he or she was under the influence. At least one Iowa court decision suggests that the refusal to take a test can be admissible evidence of a driver’s consciousness of guilt.

On the other hand, a jury might view the driver’s poor performance of those tests as even stronger evidence of guilt than a refusal to take the tests. A jury may decide that a driver who refuses to take the tests was simply exercising a right and was not doing so because the driver believed that his or her ability to drive safely was impaired.

When a driver takes the FSTs and passes them, a driver might deprive the officer of probable cause to make a DUI arrest. However, unless a driver has practiced taking FSTs, they can be difficult to pass, even if the driver is perfectly sober. And the driver has no way of knowing the outcome of an HGN test, other than the officer’s unsubstantiated claim that the driver’s eyes became “jittery” too quickly as they followed the officer’s pen.

Whether to take or refuse field sobriety tests can be a difficult decision to make. Different lawyers have different thoughts on the subject. Specific advice should be tailored to the specific circumstances that exist when the request to perform FSTs is made.

Unfortunately, it is not always easy to speak to a lawyer when legal advice is needed. Iowa court decisions recognize a right to counsel after a driver is formally charged with a crime. Before charges are filed, drivers have a right to speak to an attorney before answering a police officer’s questions. Decisions from other states suggest that a defendant always has the right to talk to a lawyer before making a decision that might create incriminating evidence. Iowa court decisions are less clear.

An Iowa statute requires the police to allow a detained individual to call an attorney from “a place of detention,” which usually means jail.

If the driver has the opportunity to do so, it always makes sense to call a lawyer before deciding whether to submit to field sobriety tests.

At Law Office of Raphael M. Scheetz we know how to use a variety of defense strategies that may lead to a “not guilty” verdict or reduce the penalties you face. We can challenge the reason for the original traffic stop, the results of a field sobriety test or the results of a breathalyzer test. The law surrounding OWI arrests and convictions is complicated. Plus, the facts of each case are unique. Contact the Law Office of Raphael M. Scheetz to discuss how we can help you.

You can also read other blogs about DUI (or OWI) in Iowa.