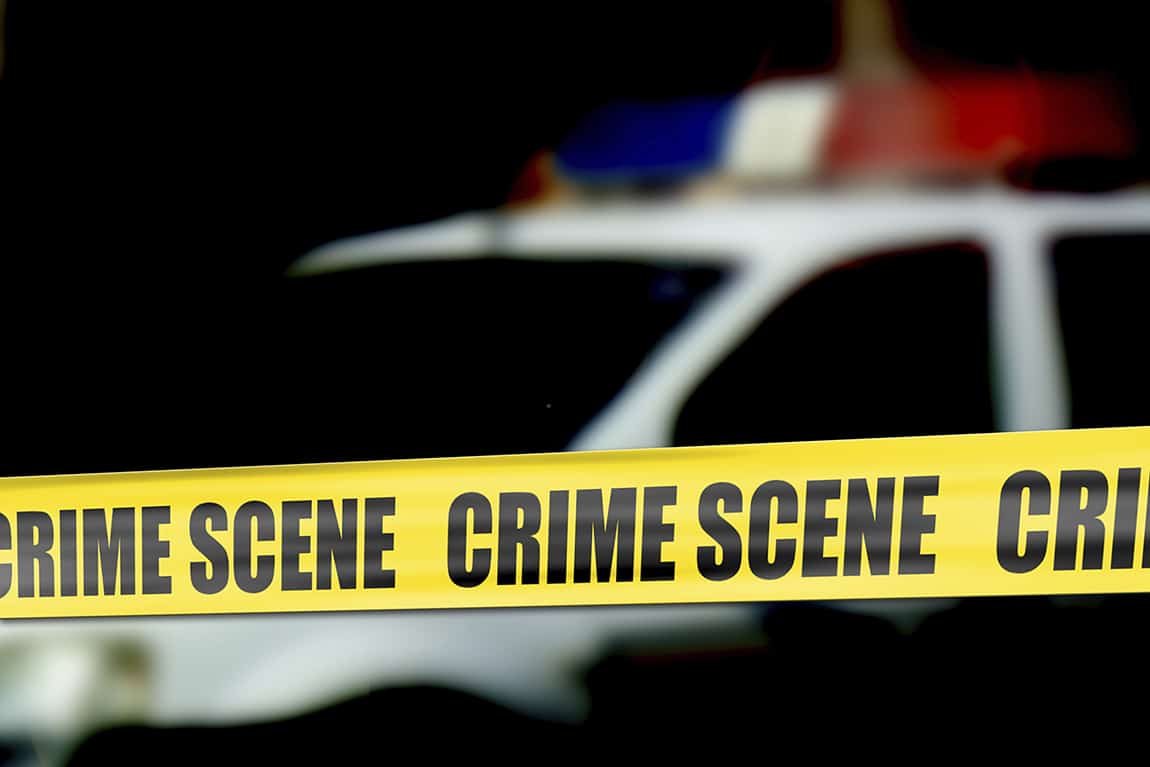 Have you been charged with a crime or arrested? Are you being investigated for a criminal matter? Is there an Iowa criminal warrant out for your arrest?

Whatever your situation is, whether you have been charged or are under investigation, you need a defense attorney who you can trust, who will be by your side from initial appearance to arraignment to trial.

Mr. Scheetz has a proven track record not only in winning numerous jury trials, but also in successfully getting matters dismissed as well as negotiating favorable dispositions. 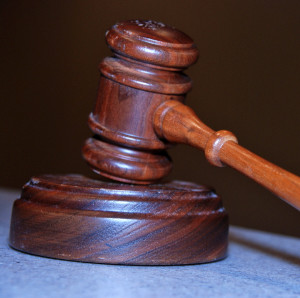 We understand how stressful it can be facing a criminal charge. Hiring the right attorney is one of the most important decisions you will ever make.

Attorney Ray Scheetz is an excellent attorney. He is very intelligent, personable, and most of all an expert at the law. Unfortunately, I had to utilize his services on two different occasions for a criminal case by trial. In both instances, I was found NOT GUILTY. I thank him so much but I definitely hope I don’t need him again under those circumstances. I highly recommend him in any situation.

We promise to listen, give you straight forward, honest advice that you understand and do our very best for every client. We take your case personally and treat you as an individual not a case number.

We will provide you with an effective and vigorous defense in any criminal proceeding including those involving:

In every state, crimes are put into distinct categories. In Iowa, state crimes are either “felony” and “misdemeanor”. Decisions on crime classification are made by state legislators; the determination focuses on the seriousness of the crime.

Felonies are the most serious type of criminal offense. Felonies often involve serious physical harm (or threat of harm) to victims, but they also include offenses like white collar crimes and fraud. Offenses that otherwise are misdemeanors can be elevated to felonies for multiple offenders, such as third offense drunk driving. A felony conviction, like a misdemeanor conviction, may not result in time behind bars. But felonies carry potential imprisonment that ranges from five years in prison, for a Class D felony, to life in prison without parole for a Class A felony. As with misdemeanors, states may also subdivide felonies by class or degree. In Iowa, there are four classes of felonies – A, B, C, and D felonies.