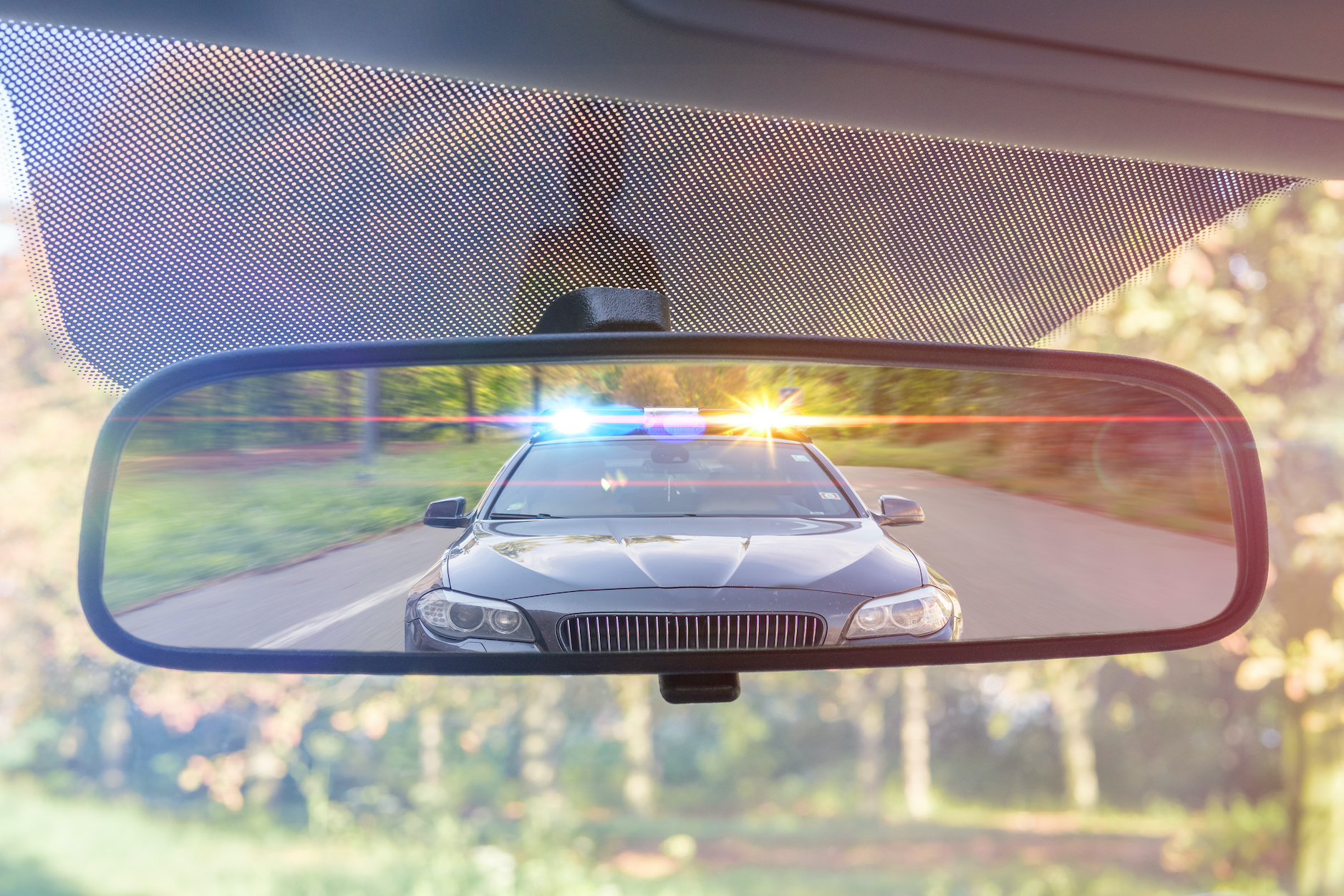 Police officers have broad authority to stop suspected drunk drivers, but they can’t do so on a whim. The Constitution prohibits an officer from stopping a driver unless the officer has a reasonable suspicion that the driver is violating the law. In a DUI case, that means the police need to see driving behavior that permits a reasonable conclusion that the driver’s ability to drive safely has been impaired by the consumption of alcohol or drugs.

Sometimes the police wait near taverns and follow customers who leave, particularly near bar time. The police can follow anyone for any reason, but they can’t stop a driver simply because the driver was in a bar. Here are some things that police officers watch for when they decide whether to stop a driver to investigate a possible DUI.

The police can always stop a driver who violates a traffic law, whether or not they suspect the driver of being under the influence. The police are particularly eager to stop drivers for violations that are commonly committed by intoxicated drivers. Those include running a red light and crossing a centerline when the driver isn’t turning.

Failing to signal a turn is common driving behavior. Standing alone, will not usually justify a traffic stop to investigate a DUI. Whether it will justify a traffic stop to ticket a driver for a signal violation depends on the circumstances. Many officers misunderstand the law and stop drivers for turn signal violations when they were not actually required to activate their signal. An unjustified stop that leads to a DUI arrest will sometimes cause the evidence to be thrown out, resulting in dismissal of the charges.

Officers often justify traffic stops to investigate a suspicion of impaired driving by claiming that they stopped a driver who was weaving. Whether the driver was actually weaving can sometimes be verified by reviewing the officer’s dashboard camera.

Drivers are not required to drive perfectly down the middle of a lane, and a slow drift from one side of a lane to the other does not necessarily justify a traffic stop. Abrupt and repeated changes in position, however, are the kind of erratic driving that creates a reasonable suspicion of impaired driving. Whether the officer saw weaving or drifting within a lane can make the difference between a justified and unjustified traffic stop.

Drivers are not required to maintain a steady speed. They often accelerate or break in response to changing conditions. A driver who speeds up and slows down for no apparent reason, however, maybe falling asleep at the wheel or failing to concentrate on driving. The police are usually justified in stopping a driver to investigate speed changes if those changes are erratic.

Delay in Driving After a Light Turns Green

No traffic law requires a driver to proceed immediately after a light turns green. Short delays are common. However, a driver who sits at a green light for a long time without moving may be falling asleep at the wheel. Long delays in proceeding after a traffic light turns green may justify a suspicion that the driver is impaired.

Ray Scheetz has dealt with numerous DUI cases and has the knowledge and skill vital to fighting such charges.