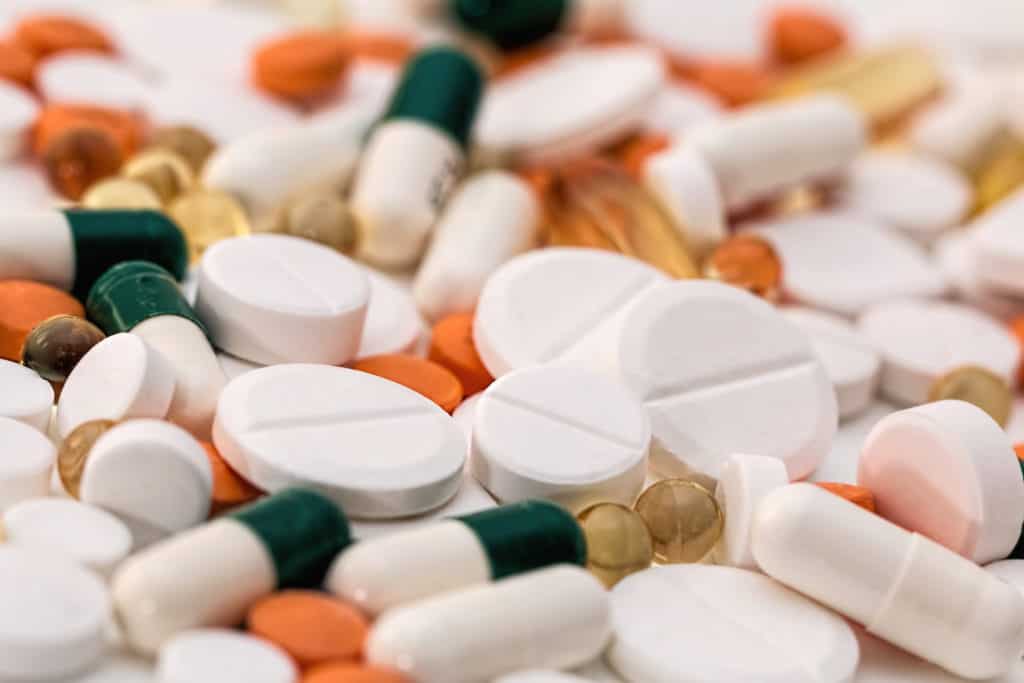 How Different Prescription Drugs Can Affect Our Driving

Schedule I: Drugs with no proven or acceptable medical use and a high abuse potential. They are authorized for research use only. Commonly identified examples: heroin, LSD, marijuana, ecstasy

Schedule classification is used to determine charges brought upon individuals caught using drugs illegally, including possession, manufacturing, importing, distributing, and using. The drug scheduling system is outlined in The Controlled Substances Act (CSA). Whether the drug is over-the-counter or heavily regulated, the type of drug has more bearing on exactly how your driving could be impaired but the level of regulation would likely impact the seriousness of charges faced if accused of driving under the influence.

Narcotics are used to treat severe pain that doesn’t respond to other forms of pain relief. They are highly addictive and have a significant risk of dependence because they work to make the individual feel good which develops into a craving for the feelings the drug provides. Narcotics include drugs such as Codeine, Fentanyl, Hydrocodone, Hydromorphone, Meperidine, Methadone, Morphine and Tramadol. The side effects of these medications includes a decreased sense of pain, dizziness, euphoria, physical dependence, decreased respiration, sedation, nausea and tolerance.

Depressants are used to treat sleep disorders, anxiety, and muscle spasms. The category includes drugs such as Barbiturates (Fiorina), Benzodiazepines (Valium, Xanax, Ativan) and sedative-hypnotic medications (Lunesta, Ambien, Sonata). The entire purpose of depressants is to slow the bodies systems, making them extremely dangerous to drive on. Depressants have strong sedating effects, slow down cognitive activity and delay motor functioning.

Stimulants are used to speed up the body’s systems to treat Attention-deficit hyperactivity disorder (ADHD) and diet problems. They work as a study aid, help the individual stay awake and suppress appetites. The category include drugs such as Amphetamines (Adderall, Concerta, Ritalin). These affect the body in a way similar to cocaine, but with a slower onset and longer duration. Stimulants increase body temperature, blood pressure and pulse rates. They can also cause insomnia, loss of appetite and physical exhaustion. Chronic abuse of stimulants produce a psychosis that resembles schizophrenia with paranoia, hallucinations, and violent or erratic behavior. Stimulants impact areas of the brain responsible for attentional, perceptual, cognitive and motor functions. They can produce both physiological and behavioral effects impacting alertness and attentiveness.

It is easy to see how these particular drugs impact an individual’s ability to drive but the reality is that any type of drug can alter your driving ability. Many over-the-counter medications and common prescriptions come with warnings not to drive until you know how the medication will affect you. For some people, even just one dose of Benadryl could impair their ability to drive because the medication puts them to sleep. For others, they may be able to drive safely while regularly taking hydrocodone as prescribed. Therefore, it is less about the exact drug taken than about the impact whatever medication has on each individual.

Depending on the side effects of the drugs taken and their impact on the body’s functioning, driving can be impaired in numerous ways.  Drugs with stimulant qualities may cause aggressive behavior, inattentiveness, lead to speeding or erratic driving and increase your potential to take risks behind the wheel. Drugs with depressant qualities may cause you to drive too slowly, put you to sleep, impact your vision, reduce your reaction time and concentration and make multitasking (keeping your car on the road and watching traffic) difficult.

What the law says

Driving under the influence

Because driving under the influence results in hundreds of fatalities and serious injuries across the country each year, the law punishes the offense heavily.  Courts have a considerable amount of discretion in sentencing but penalties can include imprisonment, fines, restitution payments, loss of license, drivers education courses, community service, or a combination of penalties.

Certain charges carry mandatory minimums due to the seriousness of the crime.  Mandatory minimums impose a rule upon the court requiring them to sentence someone to at least a certain minimum penalty proscribed by law. For a first offense DUI the mandatory minimum term of imprisonment is 48 hours with a minimum fine of $1,250. A second offense requires 7 days imprisonment and a minimum fine of $1,875. By the third, or subsequent, offense the mandatory imprisonment term is at least 30 days with a minimum fine of $3,125.  The court is only required to follow the minimums but may increase the penalty or add other types of punishment as they see fit.  Furthermore, DUIs are classified as serious misdemeanors, aggravated misdemeanors, and class “D” felonies respectively. These charges are recorded on your criminal record, which is permanent in almost all instances.

In order for the fact that the drug was prescribed to act as a defense to a DUI charge, several initial qualifications must be met.

First, the prescribed medication must have been taken in accordance with the directions of the doctor or pharmacy. Legally, you are required to take prescribed medications in the manner, dosage, and frequency prescribed. Failure to do so could not only void your DUI defense but also result in separate offenses and possibly discontinuation of use altogether.

Second, there can be no evidence of alcohol consumption.  Usually driving with a BAC of less than .08 will not be considered as a DUI offense.  However, because alcohol interacts with medications and can alter their effects, even a .01 BAC could void any defense for prescribed medication.

Third, the doctor or pharmacist did not direct you to refrain from operating a motor vehicle.

If you meet all of the above qualifications, you may be able to defend yourself against DUI charges by showing you were legally under the influence of prescription or over-the-counter medication.

When do I need an attorney

As soon as possible after an arrest for a DUI. These are complex charges and it is in your best interest to work with an experienced attorney as you face them.  Ray Scheetz has dealt with numerous DUI cases and has the knowledge and skill vital to fighting such charges. Contact The Law Office of Ray Scheetz for assistance.