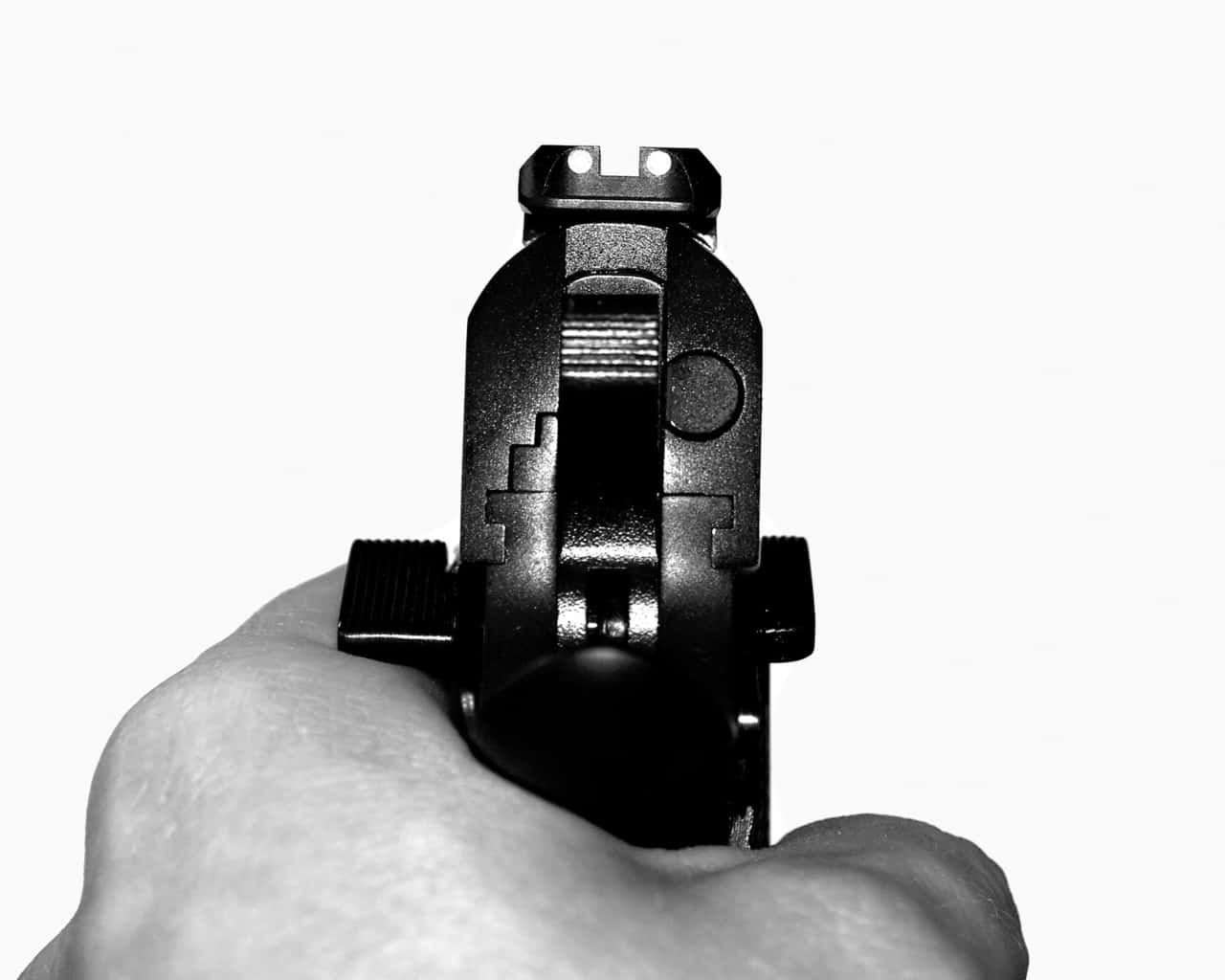 Weapons offenses are most often charged as felonies, especially when the weapon is actually used. If a weapon is not used but is only in a person’s possession, the weapon offense may be charged as a misdemeanor. If you have been arrested for or charged with a weapons violation, you could be facing serious penalties, especially if you have a prior criminal record. The exact penalties for a weapons charge depend on several factors, including the type of weapon, what was being done with the weapon, if the weapon was loaded or concealed, and the defendant’s criminal record.

Some common types of gun and weapon offenses include:

We can provide aggressive criminal defense against all types of weapons charges. Contact the Law Office of Raphael M. Scheetz to schedule an initial consultation regarding your case.
Whether you are a first-time offender or you have a prior conviction, we can help you minimize the penalties you may face if convicted.