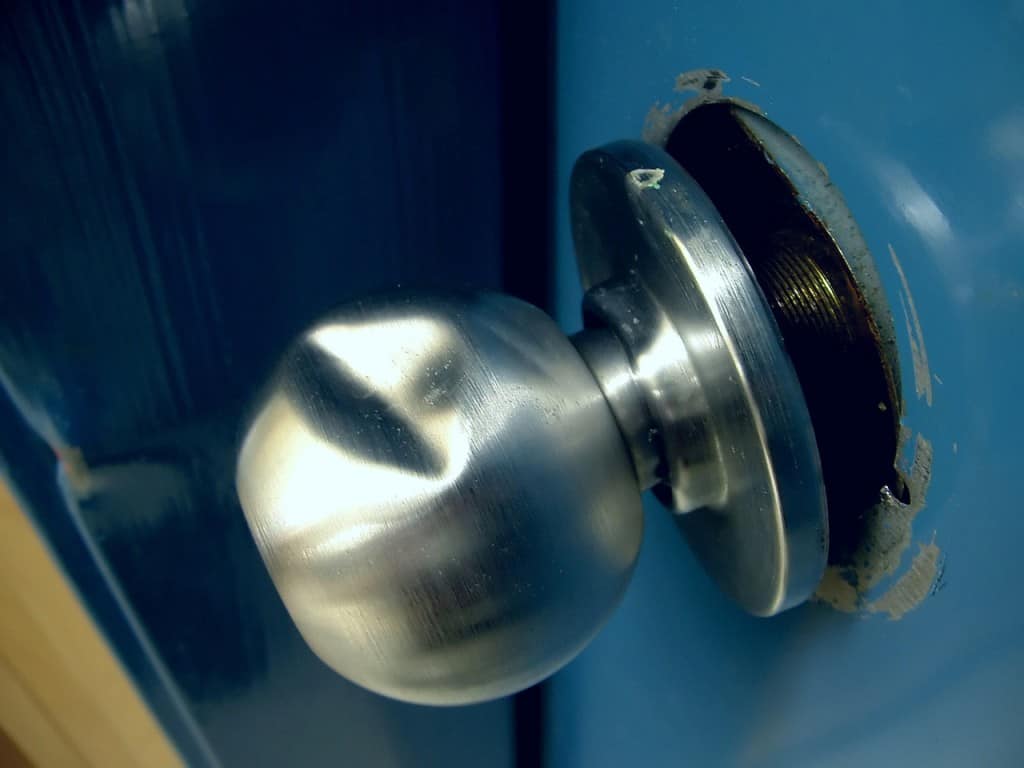 Robbery is defined by the law as taking or trying to take something from someone that has value by utilizing intimidation, force or threat. In order for robbery to take place, a victim must be present at the scene and can occur with single or multiple victims.

A robbery conviction in Iowa comes with serious consequences. A judge can impose a sentence of up to twenty five years in prison if convicted of first degree robbery, or ten years if convicted of second degree robbery. If you are facing robbery charges, it is imperative that you have a skilled criminal defense attorney on your side.

The crime of first degree robbery requires the presence of a dangerous weapon, such as a gun or knife. It is not necessary for the prosecutor to prove that the weapon was actually used during the robbery, but rather that the defendant was armed. Further, it is not necessary that the person was actually armed with a weapon. If you even mention that you have a weapon – putting the alleged victim in fear – you can be charged with armed robbery.

Burglary is defined by the law as the unlawful entry to an occupied structure to commit theft or a felony. In order for burglary to take place, a victim does not have to be present. When a burglary takes place, the structure being unlawfully entered can be any number of building types including business offices, personal homes, automobiles, and even garden sheds.

Many times the term theft is used as a general term by the public to refer to the illegal taking of an item. As it happens, theft is defined specifically depending upon the jurisdiction in which it is being prosecuted but many times it is a term used as a synonym for larceny.

In Iowa, extortion is a specific crime in which an individual forces someone to do something against their will by threatening them with damage to the person’s reputation, financial hardship, violence, property damage or threat of violence. Extortion differs from robbery in that victims who are being extorted willingly hand over the item being extorted in an attempt to avoid the threat being used against them.

Contact the Law Office of Raphael M. Scheetz to discuss how we can help you.