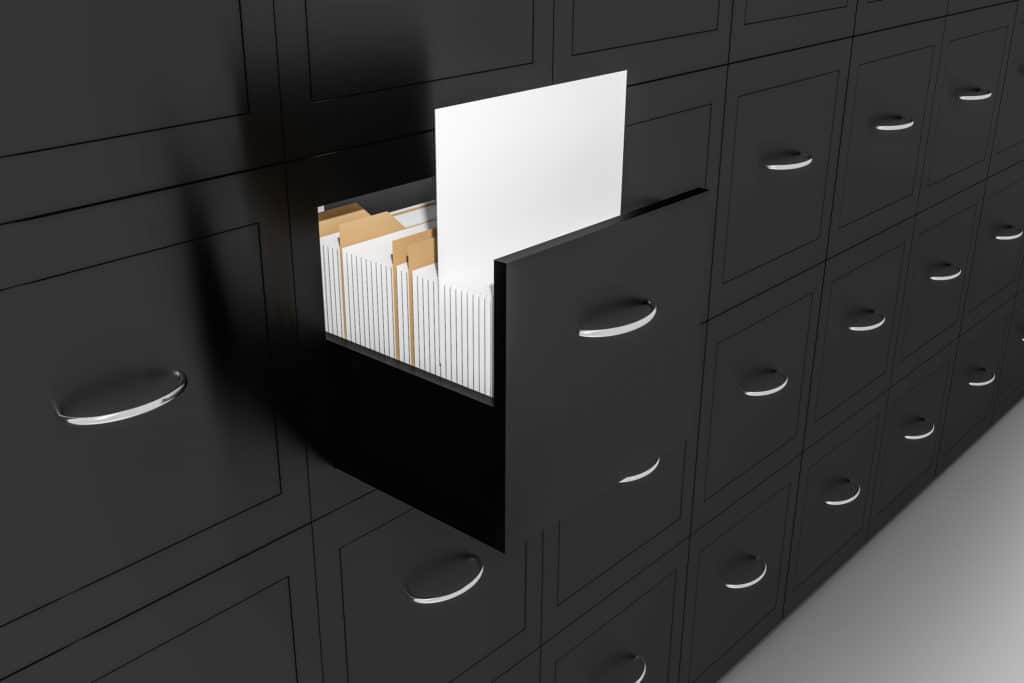 Drinking and driving, apart from being dangerous, carries charges ranging from misdemeanors to felonies.  Punishments can include time in jail, fines, restitution, interlock device requirements, restriction or loss of license, mandatory substance abuse classes, community service or a combination of penalties.

Apart from costing you time and money, a DUI will be included in your record.  For many people, the mark on their record can be even more costly than a weekend in jail or chunk of cash.  For this reason, it is not uncommon for people to seek having their record expunged.

DUI convictions become part of your criminal and motor vehicle records.  Your criminal record is kept by the court and will contain information relating to your conviction and sentencing.  Criminal records are, for the most part, permanent.  Your motor vehicle record is kept by the Department of Transportation and tracks the number of points on your driving record. Points can be added for numerous reasons but are taken into account collectively.  Accruing too many points on your record can result in a loss of license even if the court did not order its revocation.

Expungement is the process used by a judge or the court to destroy or seal a criminal conviction.  It is important to note that it is not the same thing as a pardon; an expungement does not forgive the crime.  Instead, expunging a conviction essentially removes the crime from your criminal record.  The process is regulated by state law and thus can vary from place to place.

Can I expunge my DUI?

A DUI can potentially be expunged in Iowa if you received a deferred judgment, fulfilled the requirements of probation and paid any money owed. However, even if you were able to expunge your DUI, you will likely never be able to make it completely disappear.  Expungements apply only to your criminal record.  Public records, which include information from the press; Google; social media; public police records; etc, will not be impacted by a court’s order of expungement.  Furthermore, the Department of Motor Vehicles operates separate of the court. Thus, an expungement will not clear your driving record. In Iowa, DUIs remain on a drivers record for 12 years.

Even if you did not hire a lawyer or had a different lawyer during the course of your DUI conviction, it is not too late to speak with an attorney about your options going forward.  Ray Scheetz has experience working on numerous DUI cases as a criminal defense attorney.  Contact him today for help with your questions and concerns.