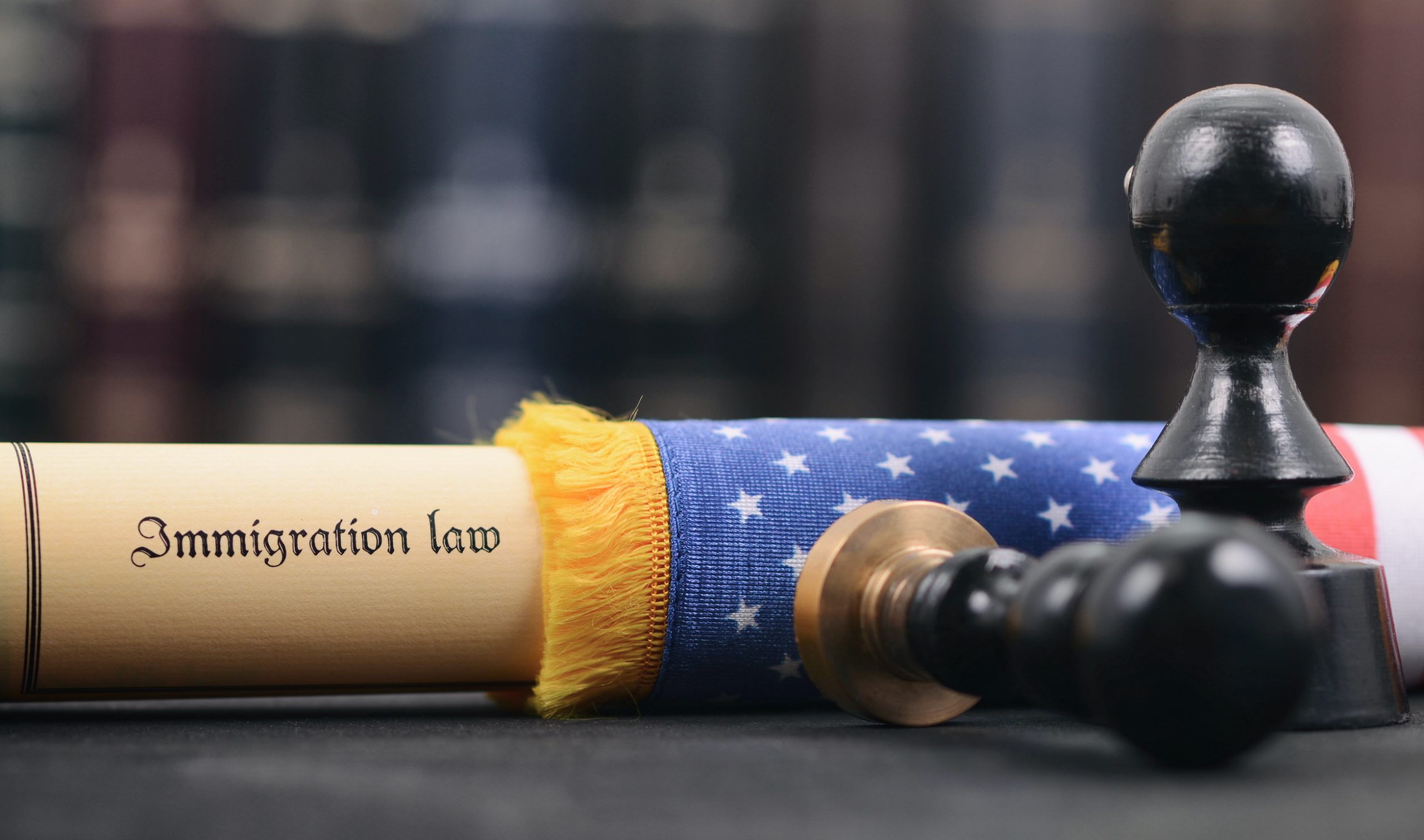 The federal agency charged with enforcing immigration laws, US Immigration and Customs Enforcement (ICE), has surprised Congress with its willingness to invade the privacy of citizens while searching for people who entered or remained in the country without proper documents. Researchers at Georgetown University discovered that ICE is paying for access to private databases that collect records pertaining to law-abiding individuals.

In response to congressional inquiries, ICE acknowledged that it uses private database information to track individuals from foreign countries who are suspected of overstaying visas. The records allow ICE to monitor the movements of individuals who are suspected of entering the country unlawfully. For example, the records tell ICE when an individual disconnects utilities at one address and begins to pay for utilities at a different address.

Given the number of citizens who share a name with a foreign national, database monitoring creates a substantial risk that ICE will monitor the movements of innocent Americans. Unfortunately, ICE has a track record of detaining citizens who are suspected of being undocumented immigrants. On dozens of occasions, ICE has even deported American citizens who were mistaken for immigration law violators.

The House Committee on Oversight and Reform is investigating ICE’s purchases of database information. Members of the Committee have expressed concern that the broad use of databases places the privacy interests of American citizens at risk.

Studies show that many individuals who entered the United States without proper documentation or who overstayed visas are fearful of obtaining drivers’ licenses for fear of being tracked by ICE. Immigrants who need to drive to work and support their families end up driving with no license and no insurance, a circumstance that defeats the purpose of regulating drivers.

Tracking utility purchases may lead to similar harms. Advocates are concerned that undocumented immigrants — and even immigrants who are lawfully living and working in a community — may fear signing up for electricity, telephone lines, internet, and other essential services because they worry that ICE agents will appear at their door to ask about their immigration status.

The legality of Using Private Databases

The Privacy Act of 1974 limits the ability of federal agencies to acquire and maintain information about citizens and individuals who are lawfully in the country. Agencies must generally maintain only such information as is relevant and necessary to accomplish the agency’s purpose. The utility records of law-abiding Americans are clearly not relevant to or necessary for the enforcement of immigration laws.

The use of information in private databases, however, does not fall within the scope of the Privacy Act. For that reason, ICE maintains that it violated no law by reviewing the database records. It also justifies its reliance on cellphone tracking data by pointing to apps that, with the user’s permission, gather data about the cellphone’s current location.

Fortunately, the contract between ICE and its database provider has expired. While ICE wants to set up its own “Law Enforcement Investigative Database,” it isn’t clear whether the Biden administration will approve ICE’s request to contract with a private company to create the database. Nor is it clear whether a broad database that might include information about citizens would satisfy the Privacy Act.