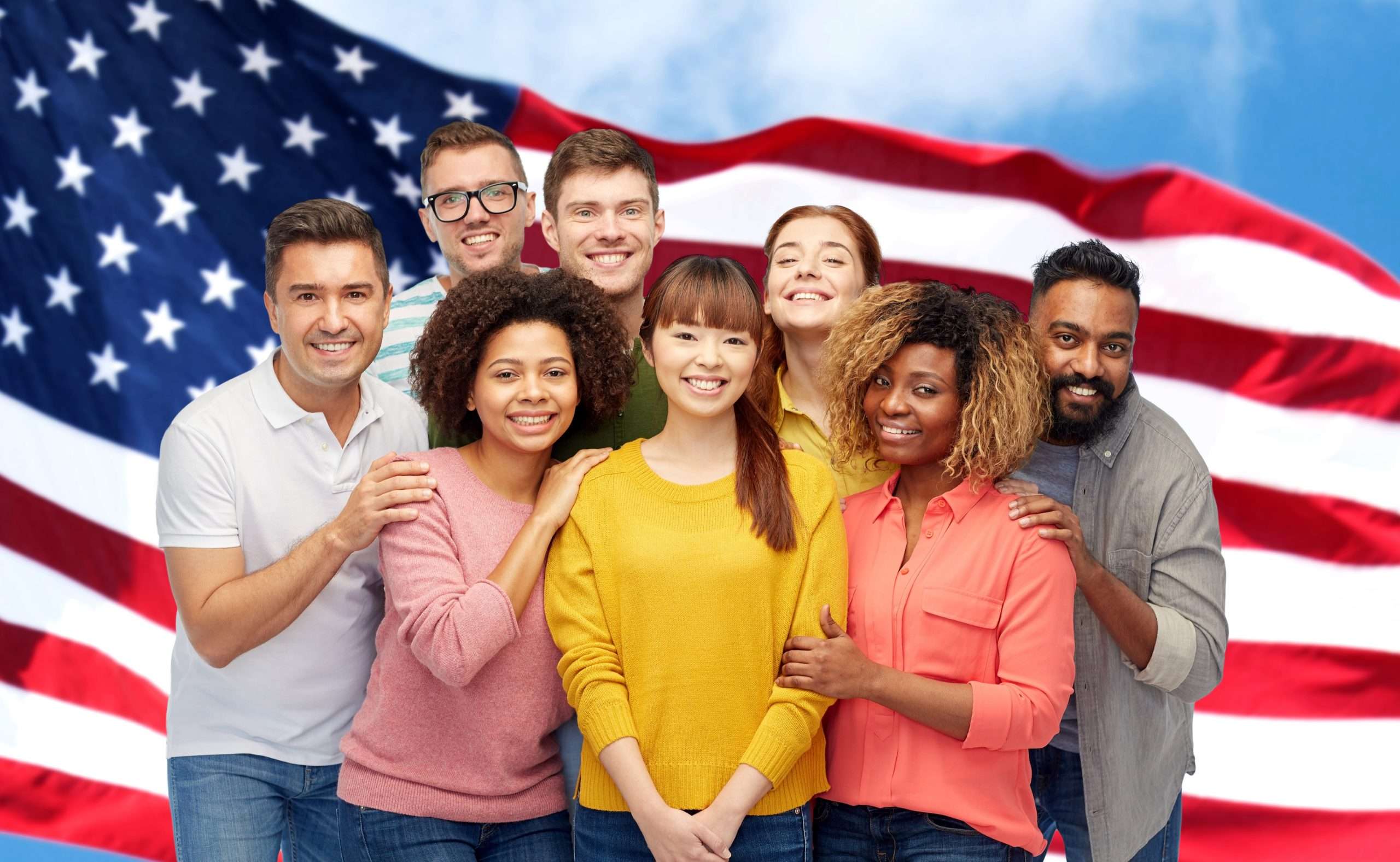 The State Department issues family-based immigrant visas to citizens of a foreign country who are sponsored by the immediate relative of a US citizen. More distant relatives and relatives of a lawful permanent resident may be eligible for a family preference visa.

There are many reasons that US citizens and lawful permanent residents (green card holders) might want to sponsor a relative in a different country. Citizens might marry a foreign spouse or adopt a foreign child with the expectation that the spouse or child will soon move into their homes. Naturalized citizens and green card holders may have family members behind when they moved to the United States.

The State Department does not limit the number of visas that can be issued for immediate relatives of US citizens. Family preference visas are limited, so there is often a long waiting period before they will be issued.

In either case, sponsors must be at least 21 years old. They must prove their relationship with the relative they wish to sponsor. That process begins by filing a Petition for Alien Relative (Form I-130) with supporting evidence.

The petition is the first step in obtaining a family-based green card for eligible family members. An Iowa immigration lawyer can help citizens and green card holders obtain and file the necessary evidence to secure approval of the petition.

Most spouses of US citizens are eligible for an immediate relative visa. The most common exceptions are:

There are often exceptions to the exceptions. An immigration lawyer can investigate the facts and determine whether a spouse can be sponsored even if the spouse does not appear to be eligible.

Unmarried children who were adopted abroad or will be adopted in the US are eligible, but only if the adoption occurs before the child reaches the age of 16.

Unmarried stepchildren of US citizens are eligible, but only if the sponsor’s marriage to the stepchild’s biological parent occurred before the stepchild turned 18.

Parents of a US citizen are eligible for an immediate relative visa if they are at least 21 years old. However, the biological parent of a child who was adopted by a US citizen is not eligible.

A US citizen may sponsor certain relatives who are not immediate relatives, but those relatives will face a waiting period because only a limited number of family preference visas are available. Relatives who can be sponsored include the sponsor’s

Sponsorship by a US citizen or green card holder does not extend to more distant relatives, including grandchildren, grandparents, in-laws, uncles and aunts, nieces and nephews, and cousins.

The process for obtaining a family-based visa begins by filing a Petition for Alien Relatives (Form I-130) with supporting evidence. That evidence typically includes:

Form I-130 must be filed with a filing fee. The form is usually filed online after creating an account with US Citizenship and Immigration Services (USCIS).

However, there are advantages and disadvantages of both procedures. An immigration lawyer can help US citizens decide on the best way to help a relative apply for a green card.

Call the Law Office Of Raphael M. Scheetz today to discuss how we can help you.

Read also How to Prepare for the Spouse Visa Interview

and Five Questions to Ask When Searching for an Immigration Attorney