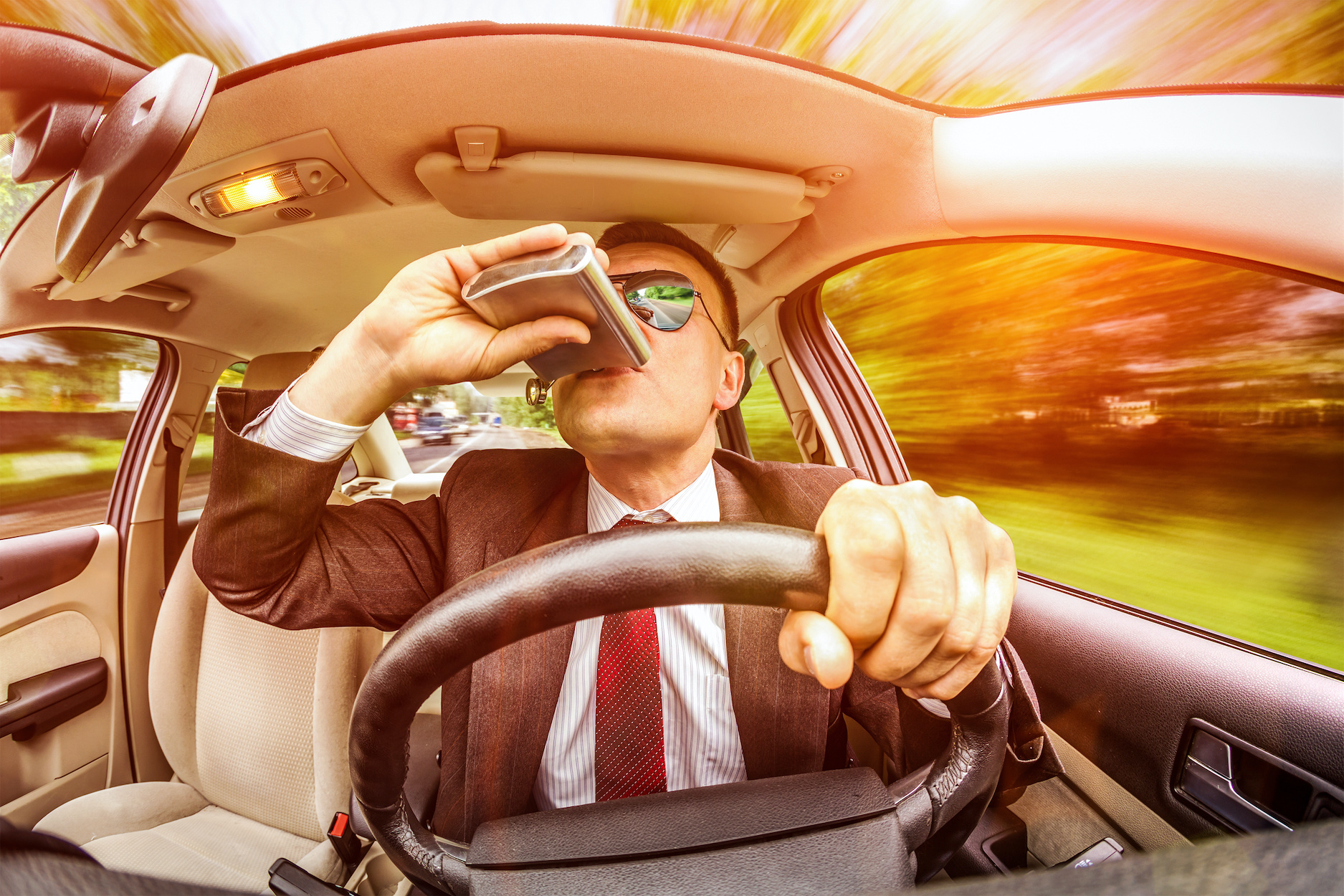 Chemical tests of drivers are designed to detect their blood alcohol concentration (BAC). In Iowa, the “legal limit” for most drivers is a BAC of 0.08. Driving with a BAC above 0.08 is sufficient proof of the crime of operating while intoxicated (OWI or DUI) even if the driver is in complete and careful control of a vehicle.

In some cases, the best defense against a charge of OWI (or the companion charge of driving “over the limit”) is the rising BAC defense. Also known as the blood alcohol curve defense, the defense is most likely to succeed when a breath or blood test result is close to the .08 legal limit and when a driver took his or her last drink shortly before the driver is stopped by the police.

Several factors affect a driver’s BAC, including the driver’s unique metabolism rate. Two of the most important factors are the amount of alcohol that the driver consumed and the time that passed since the driver’s last drink.

A driver’s BAC is constantly changing. If the driver’s BAC is plotted on a graph, the graph will usually show a steep upward curve as blood is first absorbed into the blood and a gradual downward curve when alcohol is being eliminated faster than it is being absorbed.

The police gather OWI evidence by measuring a driver’s BAC in a sample of breath or blood. In many cases, that test result is the only evidence they have.

If a driver was on the uphill slope of a blood alcohol curve, the driver’s BAC at the time of driving could be lower than it was when the sample was taken. The driver might test “over the limit” even if the driver was under the limit while driving. That discrepancy is the foundation of a rising curve defense that DUI lawyers use to create reasonable doubt.

The rising curve defense does not work in every case. When a driver has a high BAC, expert witnesses for the prosecution might testify that the driver’s BAC could not have been under 0.08 at the time of driving. When a driver is pulled over more than 45 minutes after taking the last drink, the driver will almost always be on the downhill slope of the blood alcohol curve.

The law surrounding OWI arrests and convictions is complicated. Plus, the facts of each case are unique. Contact the Law Office of Raphael M. Scheetz to discuss how we can help you.

Read also our blogs about the right to an attorney when taking a field sobriety test and what police look for when they search for intoxicated drivers on the road.