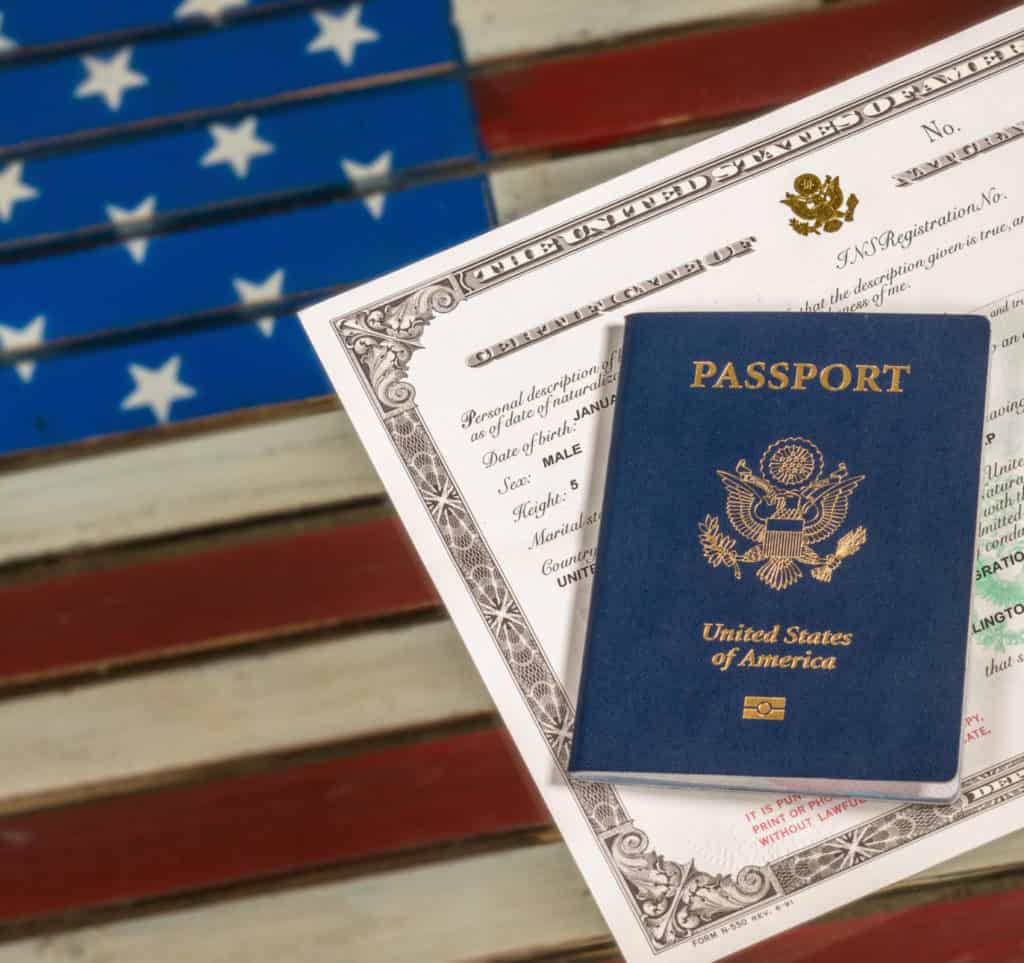 Noncitizens who marry American citizens are given a preference in obtaining visas that will allow them to enter or remain in the United States. Since many noncitizens value the opportunity to live and work in America, that preference is valuable.

What Is a Marriage Visa?

Federal law limits the number of family-sponsored and employment-based residential visas that can be granted each year. There is often a long waiting time to obtain a visa that authorizes permanent residence.

Visas for spouses of American citizens or lawful permanent residents are exempt from those numerical limitations. Unlike visas for more distant relatives, a visa for an alien spouse can usually be obtained relatively quickly.

Both spouses are usually interviewed at the American embassy in the foreign spouse’s country. If the embassy official is satisfied that the marriage is legitimate, the foreign spouse will receive a CR1 visa. This is a “conditional” visa that is issued to spouses who have been married less than two years. A CR1 visa is typically accompanied by a green card that allows the foreign spouse to work in the United States.

An IR1 visa is granted to an alien who has been married to an American citizen or permanent resident for more than two years. Immigration authorities are less likely to suspect that a marriage is fraudulent when the marriage has lasted two years.

What Is Immigration Marriage Fraud?

Federal law makes it a crime to enter into a marriage for the purpose of evading immigration laws. For example, suppose an American travels to the Philippines, marries a citizen of that country, obtains a CR1 visa for her, but never lives with or supports her after she enters the United States. The marriage will likely be deemed a sham that was intended to evade the long waiting list for a green card.

Whether a marriage is deemed fraudulent does not depend upon its legality. A couple can be married in a formal ceremony after obtaining a valid marriage license and still face prosecution for immigration marriage fraud. The question is not whether the marriage is valid but whether its purpose was to evade immigration laws.

On the other hand, a marriage that is not valid might also result in a charge of marriage fraud. For example, if wedding vows were administered by someone who is not authorized to perform a marriage, or if the alien spouse was not legally entitled to marry under the law of the jurisdiction where the wedding occurred, immigration authorities might regard the marriage as fraudulent. In most of those cases, the authorities will simply decline to issue the CR1 visa. A criminal prosecution is unlikely unless it is clear that the couple knew that the marriage was unlawful and tried to obtain a visa anyway.

How Does the Government Prove Immigration Marriage Fraud?

Marriage fraud is proved by evidence that a spouse: (1) knowingly entered into a marriage, (2) for the purpose of evading a provision of immigration law, and (3) knew or had reason to know of the immigration laws that were evaded by entering into the marriage. Either spouse can be prosecuted for marriage fraud.

Technically, it is unlawful to marry for the purpose of evading immigration laws, even if the foreign spouse never applies for a visa. As a practical matter, the absence of a visa application will usually deprive the government of any reason to conclude that the marriage is fraudulent.

Since the focus is on the purpose of the marriage, a prosecution can be commenced whether or not a visa is actually granted. When immigration officials suspect that a marriage is fraudulent, they can refer the matter to the Office of Fraud Detection and National Security (FDNS) before issuing a CR1 visa. If fraud seems likely, FDNS can refer the case to Immigration and Customs Enforcement (ICE). That referral might result in a criminal prosecution even in the absence of a visa issuance.

After a CR1 visa is granted, immigration authorities might “spot check” the couple during the next two years to determine whether they are committed to making a life together as married partners. If the spouses are living apart, have not consummated the marriage, and show no interest in each other’s lives, immigration authorities might conclude that the marriage is a sham.

What Are the Penalties for Immigration Marriage Fraud?

Like all federal crimes, a charge of immigration marriage fraud must be taken seriously. The maximum penalty is 5 years in prison and a $250,000 fine. People who have criminal records generally receive harsher sentences than first offenders.

However, if an accused offender is part of a conspiracy to evade immigration laws by arranging sham marriages, each arranged marriage might be charged as a separate offense. In addition, other crimes might be charged if a defendant deliberately gave false answers on immigration forms.

Noncriminal penalties may include the deportation of noncitizens and order that prevents future entry into the country. A person suspected of immigration marriage fraud should obtain advice from a criminal defense lawyer before speaking to anyone associated with a law enforcement agency, including ICE.

Call Law Office Of Raphael M. Scheetz today to discuss how we can help you.

Read also How To Prepare For The Spouse Visa Interview and Was Your Spouse’s Visa Refused? Here’s What To Do Next.