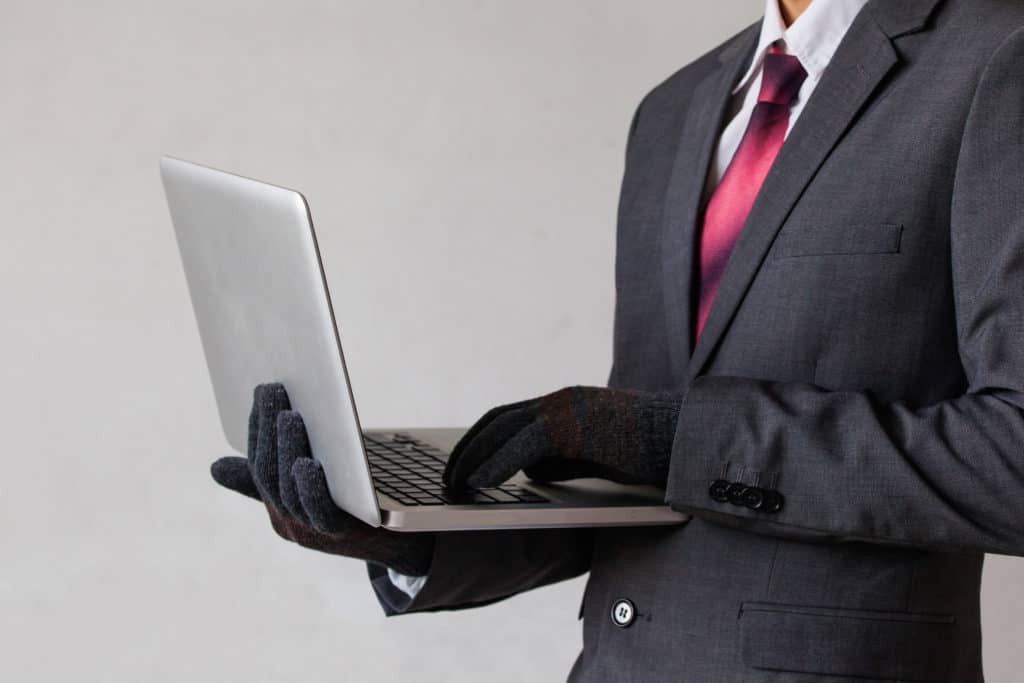 Types of fraud and theft charges in Iowa explained

Fraud most often occurs where someone makes a misrepresentation, knowing that it is false or does not actually exist.  Many people have heard of credit card fraud and telephone fraud. While those are among the more common instances, there are seemingly endless practices that can constitute fraud. For example, knowingly attaching or altering the label on goods for sale to materially misrepresent the quality or quantity of the goods constitutes fraud.  Additionally, you can be charged with fraud for falsely representing yourself as a veteran or impersonating a member of a religious organization.

Theft occurs where you take possession or control of another person’s property with the intent to deprive them of it.  Use of deception to obtain possession is a common form of theft. While it usually refers to goods, theft can also occur in relation to services. It is also common for a person to be charged with both fraud and theft. For example, someone who writes a fraudulent check could also be charged with theft where the check is then used to obtain property.  Additionally, theft is used to describe the act of obtaining computer services or information from a computer without proper authorization. Thus, the laws relating to theft continue to evolve with the advancement of technology.

What is the punishment?

Both fraud and theft can result in civil and criminal charges with penalties involving monetary damages and prison.  Monetary damages could include fines and/or restitution payments and can easily cost thousands, or even hundreds of thousands, of dollars. Criminal charges vary in degree for both fraud and theft and are often accompanied by additional charges such as forgery, robbery, or assault.  These additional charges carry penalties of their own which can add significant time to a sentence.

Second degree: Fraudulent practices involving a value of between $10,000 and $1,000 is a class “D” felony.  Fraud valued at less than $1,000 but committed by someone twice convicted of fraud previously is also considered as second degree.

Third degree: Fraud valued between $1,000 and $500 is an aggravated misdemeanour.  Certain types of fraud are automatically categorized as third degree.  Additionally, the third degree applies where it is not possible to determine an amount of money or the value involved.

Fourth degree: It is considered a serious misdemeanor where the value of fraud is placed between $500 and $200.

Fourth degree: Theft of property valued between $500 and $200 is a serious misdemeanor.

Fifth degree: Theft of property valued at less than $200 is a simple misdemeanor.

Why you need a lawyer

Criminal charges are complex and serious.  If you are faced with fraud or theft charges, you need the help of an experienced criminal defense attorney.  Ray Scheetz is skilled and knowledgeable in these matters; please reach out for assistance.