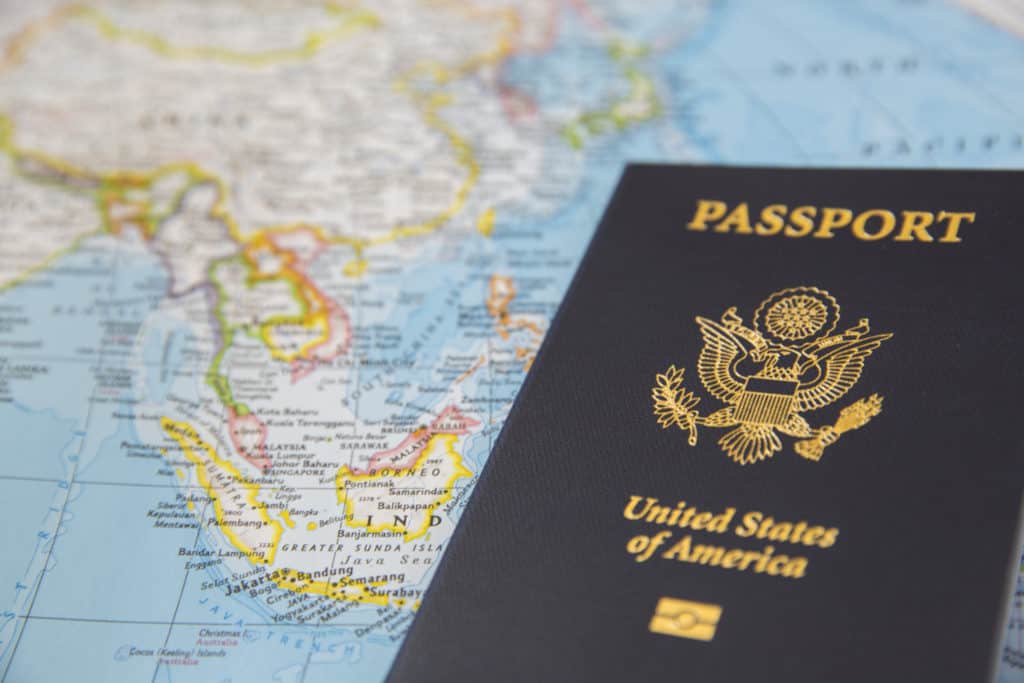 Co-sponsored by Senator Tom Cotton of Arkansas and Senator David Perdue of Georgia, the RAISE Act promises to amend existing immigration laws.  Senators Cotton and Perdue seek to replace existing immigration regulations with a system based on merit.  Applicants for legal residency would be evaluated based on “skills, education, and language ability.”  The presence of family members in the United States would not be a determining factor.

Concerning family immigration, there are different benefits for American citizens and permanent residents.  American citizens are able to sponsor spouses, children, parents, sons and daughters over the age of 21, and siblings.  Permanent residents are able to sponsor only their spouses and children under the age of 21.  The sponsor must submit a petition to the United States Citizenship and Immigration Services on behalf of their family member.

Aiming to duplicate similar immigration policies in Australia and Canada, Senators Cotton and Perdue want to remove a lottery for diversity visas and restrict the number of refugees to 50,000 annually.  The RAISE Act would also remove the ability for American citizens to sponsor siblings or adult children for family visas.

Supporters of the Raise Act argue that changes to immigration laws are necessary to protect U.S. workers.  Opponents of the bill contend that additional immigration restrictions will have a depressive effect on the U.S. economy.

At this point, the RAISE Act has been referred to the United States Senate Committee on the Judiciary.

Do You Need Legal Counsel from an Experienced Immigration Attorney?

The landscape of current immigration law is difficult to navigate.  With a complex web of federal regulations and long timelines, there is no room for error.  Thankfully a knowledgeable immigration attorney can make a real difference, helping you understand your rights and responsibilities under the law.

If you have questions concerning immigration or other legal matters, please feel free to reach out to the Law Office of Raphael M. Scheetz at your earliest convenience.  Based in Cedar Rapids, Iowa, we are available by calling 800-450-3140 (toll free) or 319-378-7416 (toll), or by contacting us by completing an online form.