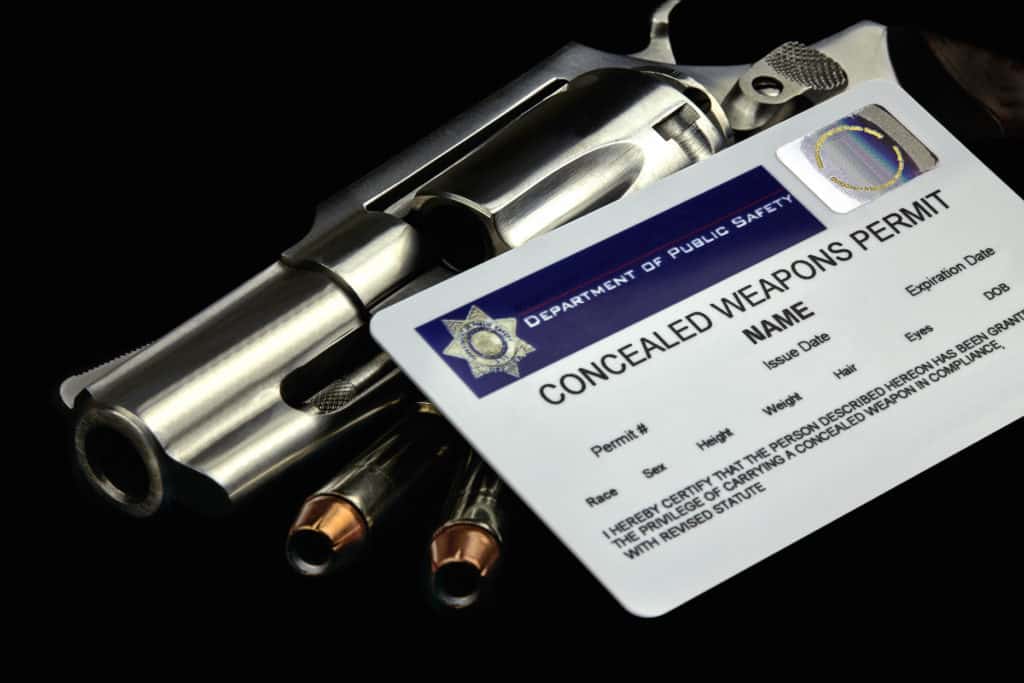 5 Things to Know About Gun Laws in Iowa

Iowa law respects the Second Amendment, but federal and state gun laws recognize limits to that right. Gun owners should get advice from a Cedar Rapids criminal defense lawyer if they are accused of violating an Iowa gun law.

Here are five facts about Iowa gun laws that every Iowa gun owner should understand.

Carrying a Firearm Within City Limits Without a Permit is Unlawful

Iowa law allows individuals to carry guns outside of a city’s limits as long as the gun is not concealed. Within city limits, however, an individual must have a permit to carry a handgun (whether or not it is loaded) or any loaded gun. However, no permit is required to be armed inside one’s own home or business or on one’s property.

It is also unlawful to transport a loaded firearm in a vehicle within city limits unless a person within the vehicle has been issued an Iowa Permit to Carry Weapons. Violation of the Iowa “carrying” law is an aggravated misdemeanor.

There Are Limits to “Concealed Carry” in Iowa

It is unlawful to carry a concealed firearm anywhere in Iowa, apart from the person’s home, land, or business, unless the person has been issued an Iowa Permit to Carry Weapons. Weapons are deemed to be “concealed” if they are “on or about the person” and not readily visible. A weapon that is hidden below the driver’s seat of a car is therefore a concealed weapon even though the driver is not carrying it on his or her person.

Even when a permit has been issued, it is unlawful to carry a concealed firearm while under the influence of an intoxicant. In addition, a permit does not authorize carrying a firearm while on the grounds of a school without the school’s permission.

Some People Cannot Legally Possess a Gun in Iowa

Federal and Iowa laws prohibit anyone who has been convicted of a felony from possessing a firearm. Iowa law also prohibits people who are dependent on alcohol from possessing firearms.

Iowa law makes it unlawful for anyone to possess a firearm within three years after being convicted of misdemeanor assault. In addition, both federal and Iowa law provide that no person who is subject to a protective order or who has been convicted of a crime of domestic violence can lawfully possess a firearm.

Some Guns Cannot Be Legally Possessed in Iowa

Federal and state laws set limits on the guns that an Iowa resident can lawfully possess. It is illegal to possess a fully automatic weapon (such as a machine gun). Simply removing the firing pin or making other modifications that can be easily reversed does not make it lawful to possess an automatic weapon.

Some Gun Accessories are Unlawful in Iowa

The Bureau of Alcohol, Tobacco, Firearms, and Explosives (ATF) recently enacted a rule that prohibits the possession of rifles that have been modified with bump-stock devices. A bump stock allows a semiautomatic rifle to fire multiple shots with a single trigger pull. Possessing a rifle modified with a bump stock is now the equivalent of possessing a machine gun.

We can provide aggressive criminal defense against all types of weapons charges. Contact the Law Office of Raphael M. Scheetz to schedule an initial consultation regarding your case.