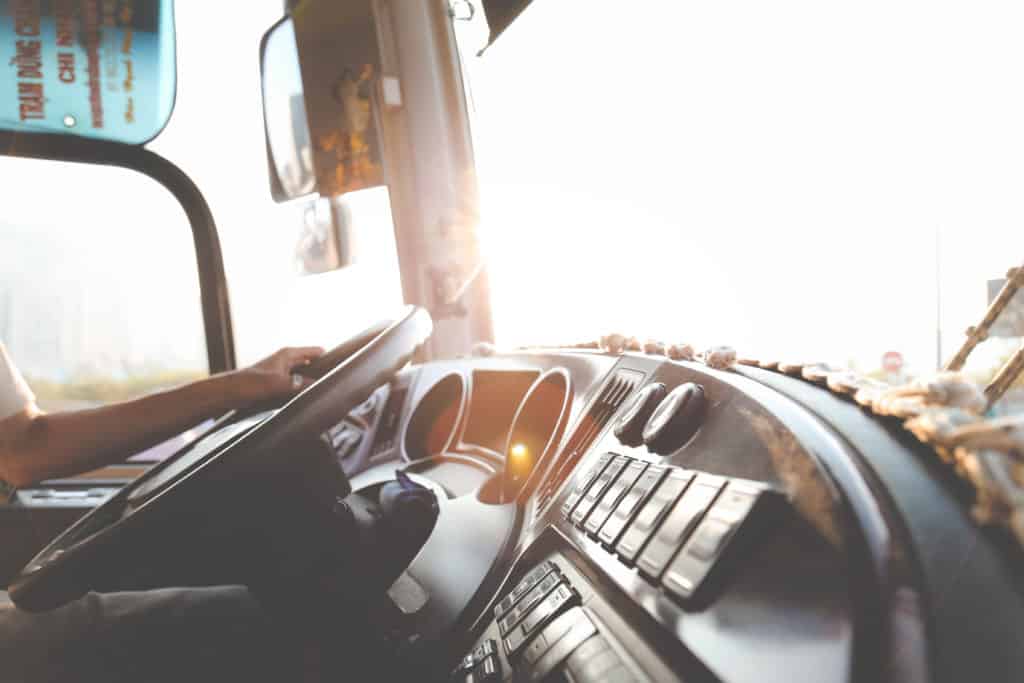 How Will an Iowa OWI Conviction Affect My CDL?

Only drivers who are licensed to operate commercial vehicles may drive those vehicles on Iowa roads. Commercial vehicles include most trucks (including tractor-trailer combinations) that weigh more than 26,000 pounds, busses that can carry 16 or more occupants, and vehicles that carry certain hazardous materials.

Every state prohibits driving under the influence (DUI) of alcohol or drugs. While Iowa’s law is often referred to as “operating while intoxicated” (OWI), proof of intoxication is not required. It is enough to prove that the ability to drive safely is impaired by alcohol or drugs, or that a driver’s blood alcohol concentration (BAC) exceeds the legal limit.

In Iowa and all other states, it is unlawful for any driver to operate a vehicle if the driver’s BAC is at or above 0.08. That BAC is the “legal limit” for most adult drivers.

Impact of OWI Conviction on CDL

A commercial driver faces the same potential penalties for an OWI conviction as any other driver, including a fine and a sentence of incarceration. The consequences for driving status, however, are more severe for commercial drivers.

A first offense OWI conviction while driving a vehicle with a hazardous waste placard results in a three-year revocation of CDL privileges. Refusing a chemical test of the driver’s breath or blood will have the same consequences for CDL status as an OWI conviction.

Disqualifications cannot be negotiated. Prosecutors are powerless to change them. The only way to avoid a disqualification is to avoid a conviction. In cases alleging test refusals, drivers can also avoid disqualification by establishing that no refusal occurred or that the failure to provide an adequate test sample was justified.

Experienced DUI lawyers can assert a variety of challenges to the validity of OWI arrests. We also know how to challenge the evidence of guilt that the prosecution will present at trial. Any driver who has a CDL should obtain immediate legal advice after an Iowa arrest for OWI. Read more about OWI Expungement or about OWI and Employment Checks.