What Should I Expect from a Good Criminal Defense Attorney? 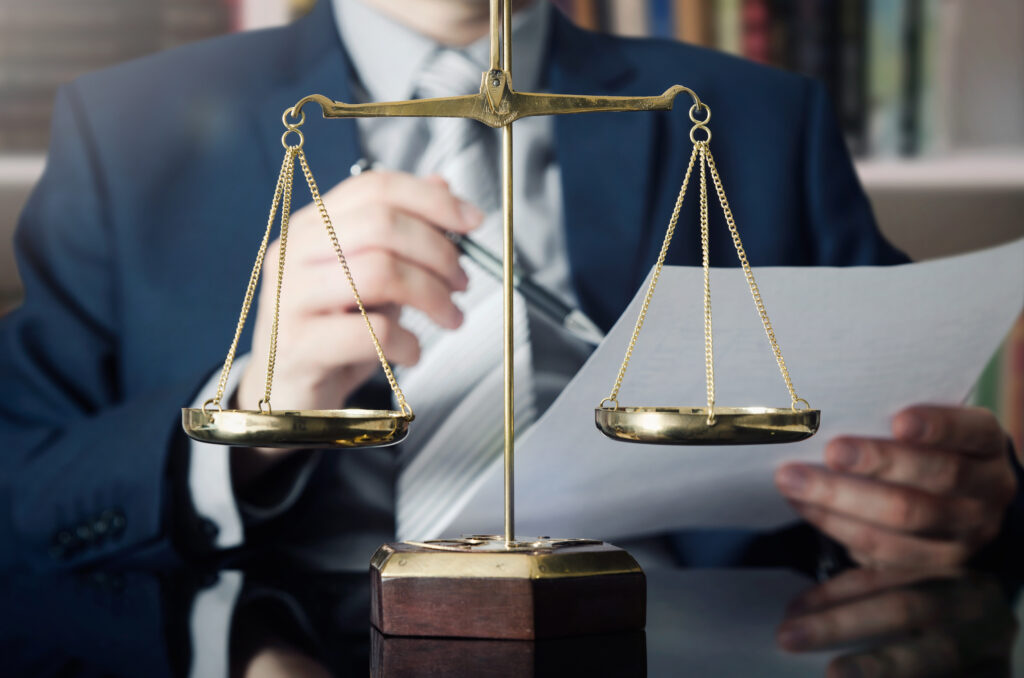 Anyone who has been accused of a crime needs a strong advocate. A defense attorney is someone the accused can trust and rely upon. Here are five things that a criminal defendant should expect from a good defense attorney. Personal Attention Client surveys show that the failure to return phone calls or emails is the […]

5 Things to Know About Bail in Iowa

Suspects who are arrested for a crime would prefer not to be confined in jail until their case is resolved. Fortunately, most suspects are released pending trial. While suspects refer to their release as being “bailed out of jail,” the concept of bail is often misunderstood. Here are five things that anyone facing arrest should […]

Can I Change Criminal Defense Lawyers If I Am Unhappy with the One Representing Me?

The Constitution gives every person the right to a lawyer if they are prosecuted for a crime that could result in a jail sentence. The effective assistance of counsel is part of that right. A lawyer is more than a warm body. To fulfill the right to counsel, a lawyer must provide competent representation. Clients […] 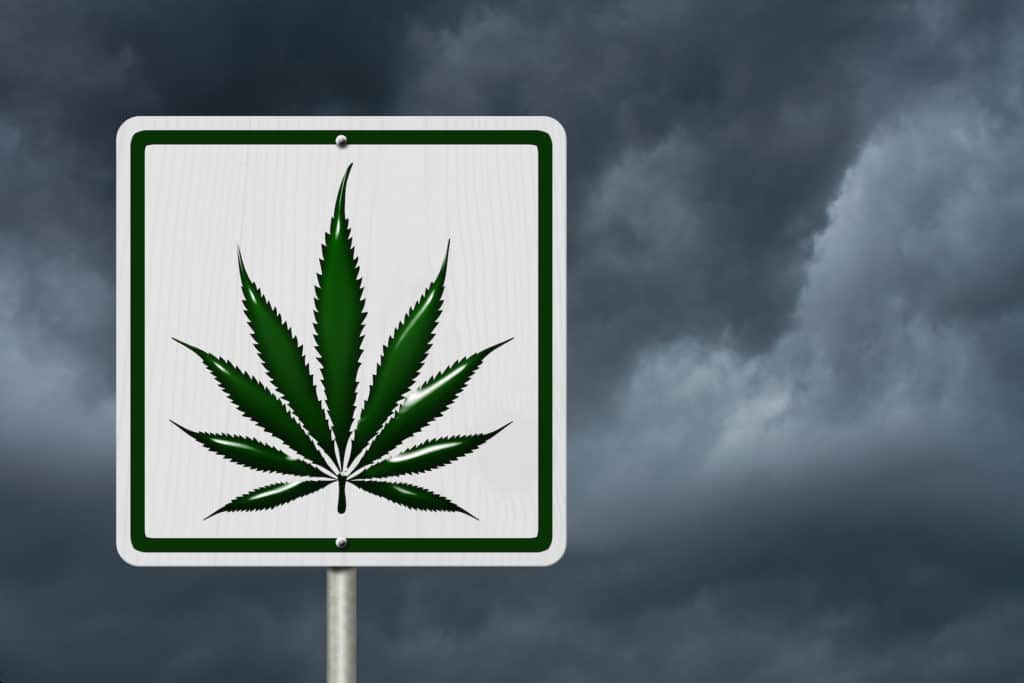 It is a crime in Iowa to operate a motor vehicle while under the influence of alcohol or a drug. Iowa lawyers often refer to the offense as OWI or DUI, but however it is abbreviated, the name of the crime can be deceptive. “Operating” has a broader meaning than “driving,” and “under the influence” […] 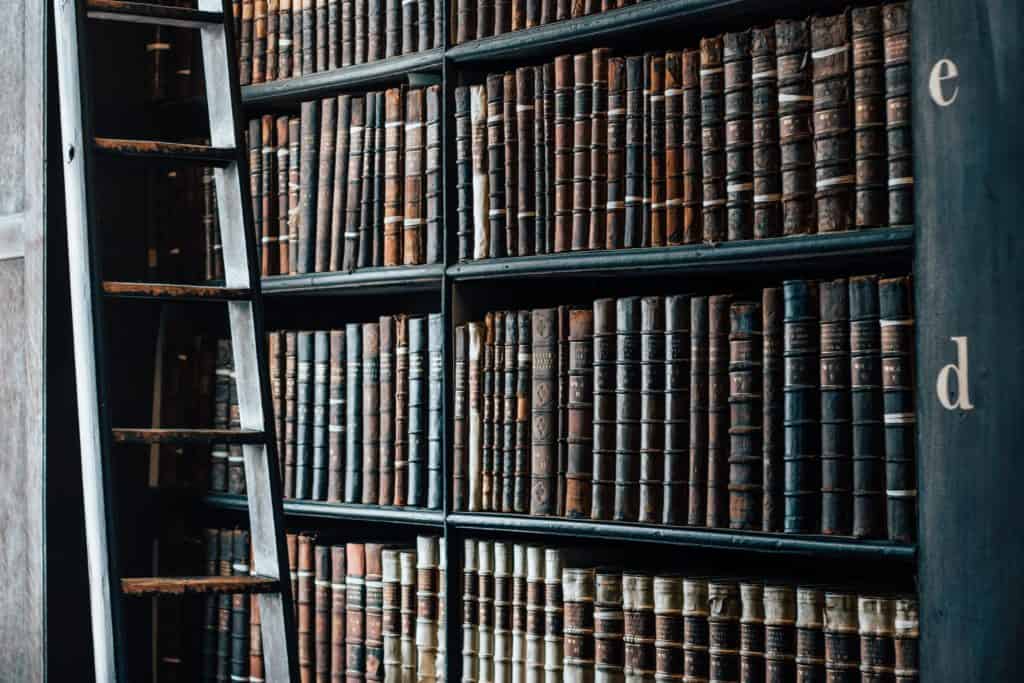 The legal system is not perfect. In some cases, juries make mistakes. Their mistakes are usually prompted by the mistakes made by prosecutors and judges. Fortunately, whenever a jury returns a guilty verdict, the defendant has a right to appeal. What Is an Appeal? It is important to understand that an appeal is not a […] 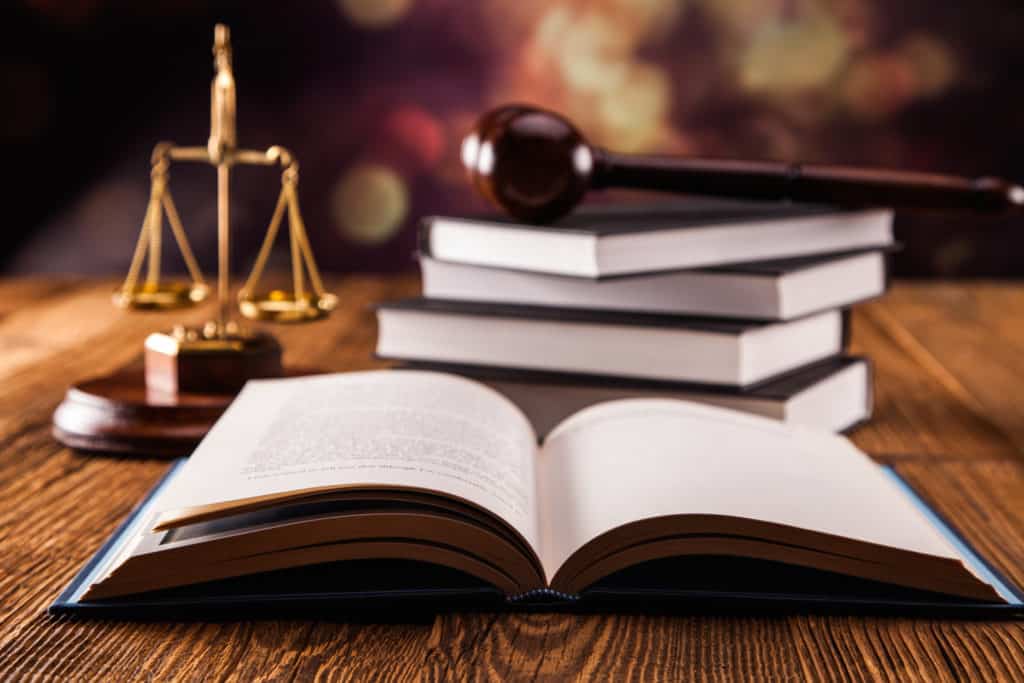 Being arrested for a drug crime, including marijuana possession, can be terrifying.  Whether you are innocent, guilty, or accused of a more serious offense than you actually committed, an arrest can be a life-changing experience.  It can affect your future, your job, your career. Individuals who are arrested in Iowa for drug crimes have options. […] 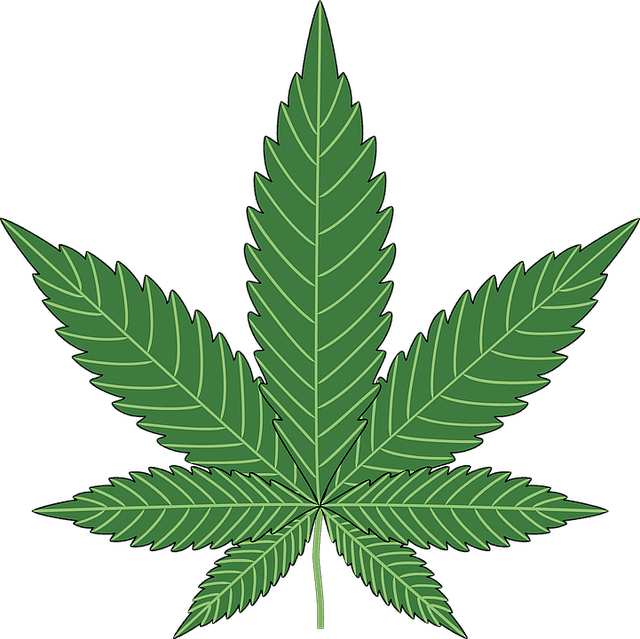 On a national level, marijuana laws are confusing. Almost a dozen states have legalized the recreational use of marijuana. A majority of states have enacted legislation that allows marijuana to be used as a treatment for certain medical conditions. Some communities have effectively decriminalized marijuana by making it a low law enforcement priority. At the […] 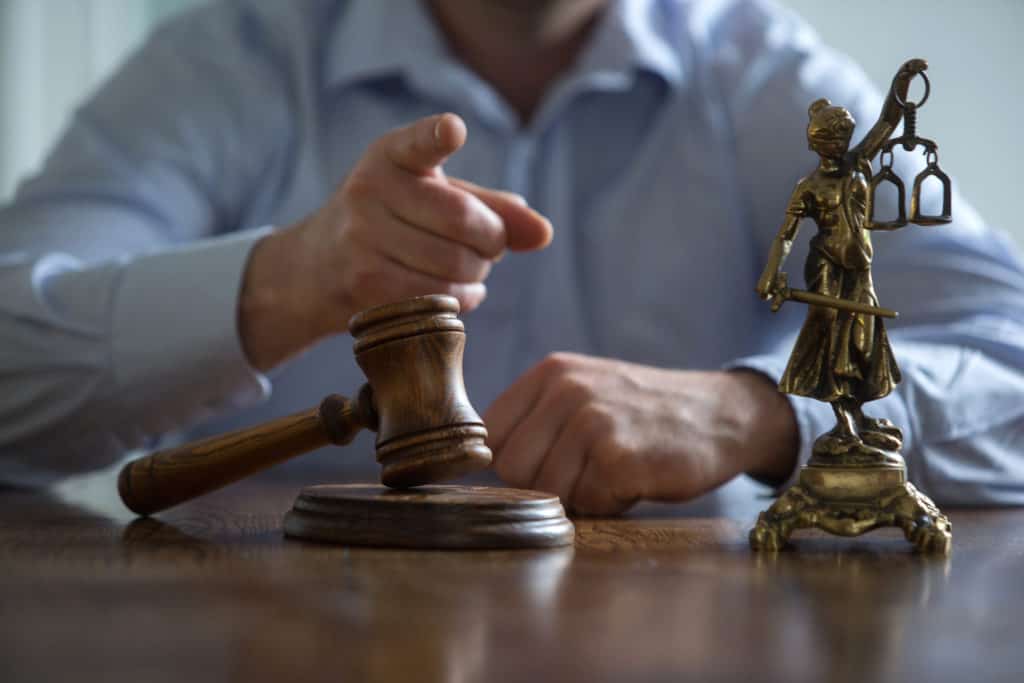 White-collar offenses are financial crimes, often committed in the course of employment or otherwise involving a betrayal of trust. White-collar crimes expose offenders to a risk of incarceration. Here are five things to know about sentencing if you think you might be convicted of white-collar crime. White-Collar Offenders May Be Eligible for a Deferred Judgment […] 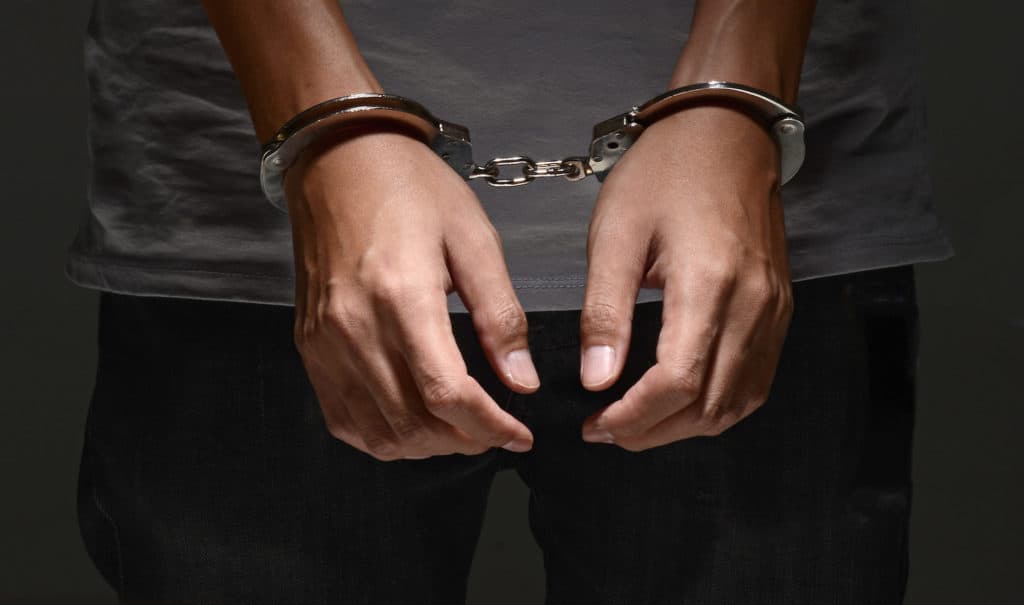 While opioids are in the national headlines, prosecutors in Iowa continue to concentrate their resources on methamphetamine offenses. According to the Des Moines Register, meth arrests in Iowa have increased substantially over the last five years. A Cedar Rapids criminal defense lawyer can help individuals who are charged with methamphetamine offenses. The most common Iowa […] 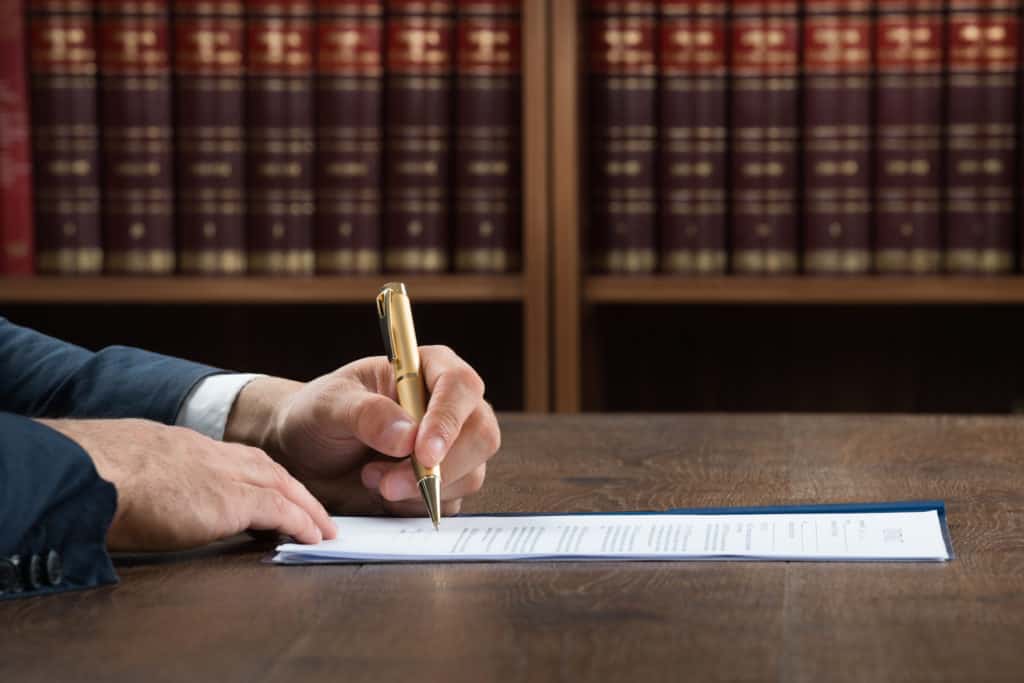