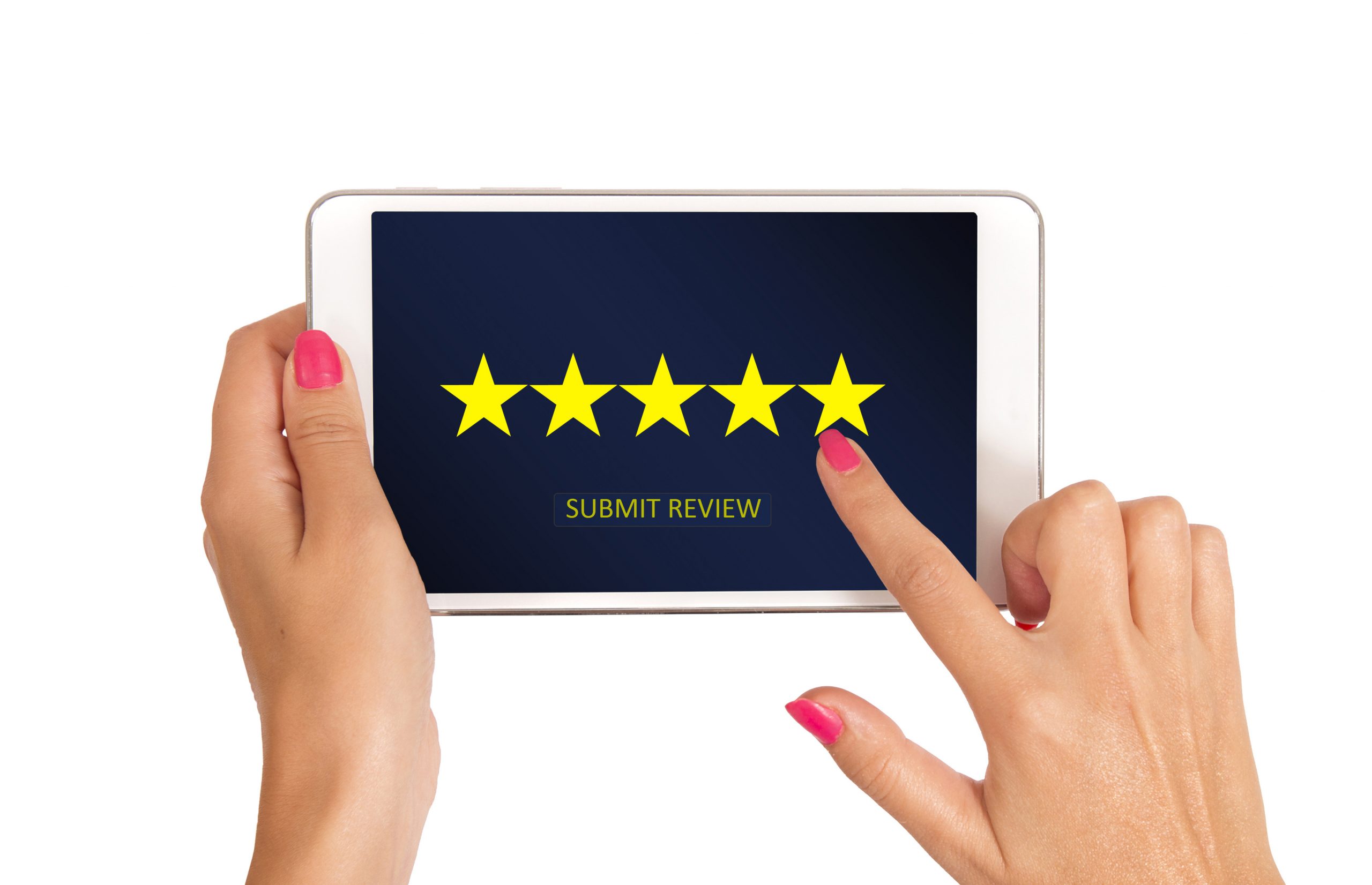 Diligence, resourcefulness, and determination are all part of a lawyer’s arsenal. Skillful criminal defense lawyers outwork and outthink prosecutors. That gives them an advantage in court and in negotiations. That advantage often translates into a satisfying result.

Even if a lawyer knows in his or her heart that an accused client is likely to prevail, a lawyer cannot promise that a particular outcome. Lawyers are bound by ethical rules that prohibit them from guaranteeing a result.

The Iowa Rules of Professional Conduct prohibit lawyers from making misleading statements to clients. Regulators regard the promise of a result as misleading because lawyers are not fortune-tellers. Nobody can predict the future with absolute certainty. Guaranteeing a result — as opposed to making a good faith prediction of a likely outcome — is the kind of misleading statement that lawyers may not make.

Regulators are also concerned that guaranteeing a result sends a message that the lawyer will use unscrupulous means to win a case. Clients might believe that “the fix is in” if a lawyer promises a client a specific outcome. Regulators want to prevent lawyers from making any statement that suggests the legal system is open to bribery or unethical manipulation.

The Rules of Professional Conduct prohibit lawyers from charging a contingent fee in criminal cases for similar reasons. Lawyers are required to give clients their best efforts. Charging a fee only in the event of a victory sends a misleading message that the lawyer’s influence extends beyond diligent representation. Courts and regulators want to public to understand that the results in each case are determined by a fair process rather than improper means.

While lawyers cannot promise results, they can make a good faith prediction of an outcome. Based on their years of experience handling similar cases, a lawyer will usually have a good sense of the probability of success associated with a particular defense strategy.

Experienced lawyers develop the ability to evaluate how juries will perceive the evidence. They understand whether a jury is likely to be sympathetic to the defendant. They can assess whether jurors will probably believe prosecution witnesses. Their experience with juries and judges informs their predictions about likely (but not guaranteed) outcomes if a case goes to trial.

When a lawyer says, “I think I can get the charges dismissed” or “I think the prosecutor will reduce the charges,” the lawyer is exercising professional judgment to make a prediction, not to promise a result. When a lawyer recommends that a client take a case to trial or accept a plea bargain, the lawyer is comparing the odds of winning the trial to the benefits offered by a proposed plea agreement. While the ultimate result can never be guaranteed, an experienced lawyer’s advice is always premised on the lawyer’s estimate of likely outcomes.

The experience of your lawyer will make a big difference in the sentencing you face, as well as the outcome of your trial.

Contact the Law Office of Raphael M. Scheetz to discuss how we can help you.