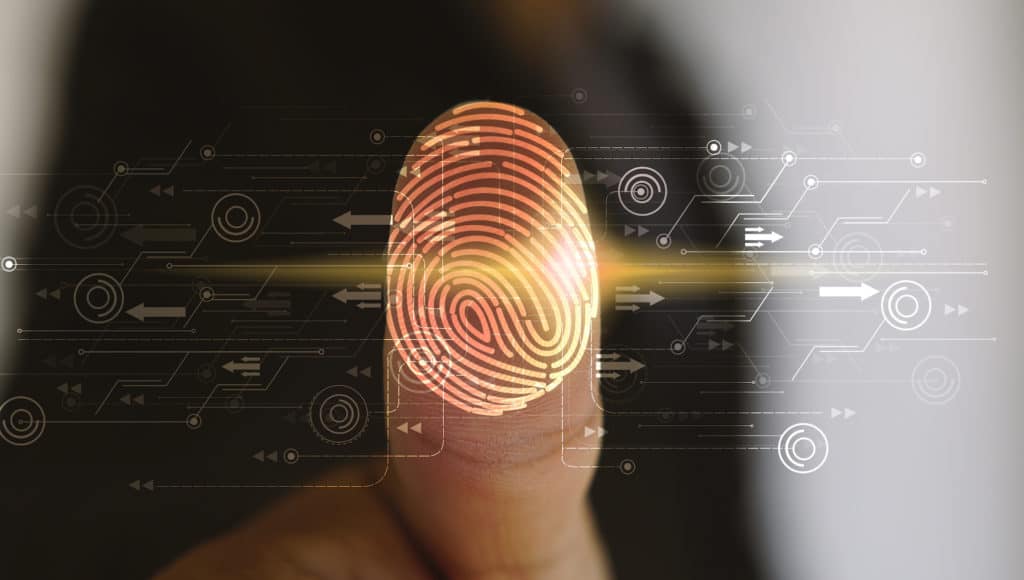 Accused of Identity Theft: What you need to know

Identity theft affects millions of Americans each year.  In fact, it is one of the fastest growing crimes in the country.  Victims of identity theft may never recover from the damage caused thus resulting in heavy fines and lengthy sentencing.

What is identity theft?

You can be charged with identity theft even if you did not know the identification information belonged to someone else.  For example, purchasing and using a social security number would still constitute identity theft.  This is true even if you thought the number was made up rather than stolen because regardless, it is illegal to purchase social security numbers and you knew that when you obtained the number.

Not all instances of identity theft are as grand as stealing a social security number.  Stealing your siblings ID to buy alcohol or get into a bar constitutes identity theft.  Just because the older sibling may not be hurt or even affected by the misuse of their identification information does not make the use any less of a crime.  Regardless of whether the crime is committed only for a drink or years of employment, a conviction would be a serious mark on your record.

While identity theft is criminal, an offender may also face civil liability.  Additionally, an individual may be charged with multiple crimes in connection to identity theft such as fraud or theft.  These additional charges would add monetary penalties as well as lengthening any time behind bars.  For further reading on fraud and theft generally, see the article “Types of Fraud and Theft Charges in Iowa Explained”.

In addition to criminal penalties, an individual accused of identity theft may face immigration consequences.  Whether a conviction results in an aggravated misdemeanor or felony record, an immigrant could be deported as a result.  Furthermore, if the identity was stolen and used in connection with obtaining entry into the United States, an individual may face a lifetime ban on admission to the country.

You need an attorney