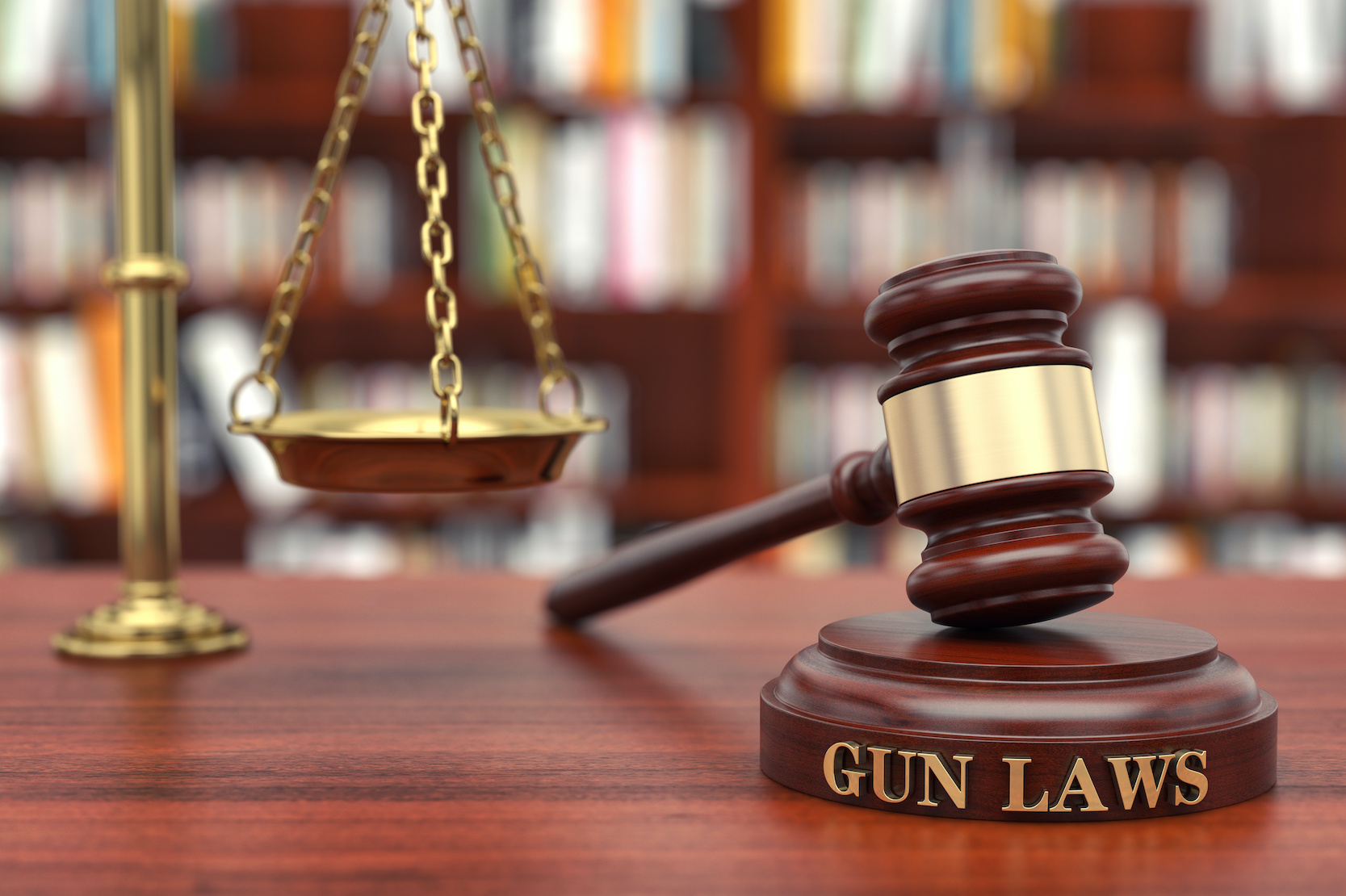 The Second Amendment protects important rights. It nevertheless permits a significant degree of firearms regulation. To avoid an unpleasant encounter with federal or state law enforcement authorities, it is important for gun owners to understand what they can and cannot do when transferring, shipping, carrying, or possessing firearms. Here are five critical facts that every Iowa gun owner should understand.

You May Need a Permit to Carry a Firearm

Iowa requires a permit to concealed carry any firearm, loaded or unloaded, anywhere in the state.

Iowa requires a permit to open carry either of the following within the limits of a city:

The same permit authorizes both open carry and concealed carry. No permit is needed, however, to carry a weapon (either open or concealed) in your own home, on land that you own or rent, or in a business that you own.

People who are at least age 18 and who need a gun to perform their employment may qualify for a professional carry permit. Qualifying employment includes police officers, correctional officers, security guards, licensed private investigators, and bank messengers.

Most Iowa residents are eligible for a nonprofessional carry permit unless they are:

It is necessary to complete a firearm safety training course as a condition of obtaining a nonprofessional carry permit.

Permits are issued by the sheriff of the county in which the applicant resides. Some counties permit the application to be made online.

When a permit is required, a person must have the permit in his or her possession while carrying the firearm. The failure to show the permit to a law enforcement officer upon request is a crime.

Firearms Cannot Be Carried in All Places Under All Circumstances

Even if you have a permit, you can’t take a gun everywhere you go. At this point, the Supreme Court has upheld a Second Amendment right to carry a gun in your home and in a business that you own. The extent to which the Second Amendment protects the right to bear arms anywhere else has not been clearly defined.

It is clear, however, that Iowa and/or federal law prohibits carrying a firearm in certain places within the state of Iowa. Those include:

In addition, Iowa law prohibits anyone who is under the influence of alcohol or drugs from carrying a firearm.

Finally, unless the owner has a carry permit, handguns that are transported in vehicles on Iowa highways must be unloaded and either:

Whether or not the owner has an Iowa carry permit, federal law requires all firearms to be unloaded and stored in the vehicle’s trunk or in a locked container (if the vehicle has no trunk) if the firearm will be transported across state lines.

You Need a Permit to Acquire a Handgun

No person in Iowa may purchase or otherwise acquire a handgun without first obtaining a Permit to Acquire. Receiving a handgun as a gift counts as “acquiring” the gun.

The Permit to Acquire is issued by the Sheriff’s Office in the county where the applicant resides. The applicant must be at least age 21 and must present a photo ID. The Sheriff’s Office will conduct a background check and will not issue the permit to individuals with felony convictions or other disqualifications from firearm possession.

Acquiring a handgun without a valid Permit to Acquire or Permit to Carry is an aggravated misdemeanor in Iowa.

As a general rule, an Iowa resident who owns a firearm can transfer possession of the firearm, by sale or gift, to another Iowa resident. Unless the seller is required to have a federal firearms license, no paperwork is required to record the transaction.

An exception to that rule applies to the transfer of a handgun. It is still lawful for one Iowa resident to sell or give a handgun to another Iowa resident, but only if the person receiving the gun has either a Permit to Acquire or a Permit to Carry. Transferring a handgun to someone who does not have a permit is an aggravated misdemeanor.

The penalties are more serious if a handgun is transferred to a felon or anyone else who is prohibited from possessing a gun. Making that transfer is a felony if the person who makes the transfer knows that the person receiving the gun cannot lawfully possess it.

An Iowa resident who wants to transfer possession of a firearm to a resident of another state is prohibited from doing so privately. The seller will generally need to enlist the services of a dealer who holds a federal firearms license (a “gun broker”), who will then transfer possession to the out-of-state buyer.

The same is true if an Iowa resident wants to purchase a gun owned by a resident of another state. That sale can only be made through a licensed dealer.

Similar rules apply to shipments of firearms. A shipment to someone outside of Iowa must be made to the holder of a federal firearms license. While it is lawful for an Iowa resident to ship a firearm to another Iowa resident, the carrier must be notified that the package contains a firearm. Handguns cannot be mailed but can be sent through a common carrier such as UPS.

This is not legal advice. Each case is unique.

We can provide aggressive criminal defense against all types of weapons charges. Contact the Law Office of Raphael M. Scheetz to schedule an initial consultation regarding your case.

Read also 5 Things to Know About Gun Laws in Iowa, register your firearm in Iowa, and Federal Firearm License.